Hats off to Dan Dapper. Here is one man who refuses to believe the hype about ‘contrails’, refuses to be silenced by people who ridicule him as a ‘conspiracy theorist’, and refuses to slip into complacency and helplessness. Instead he just keeps on documenting the awful programs at work, unhindered, before his eyes and keeps on spreading awareness of this crime.

God bless you Dan. I hope many people follow your example! 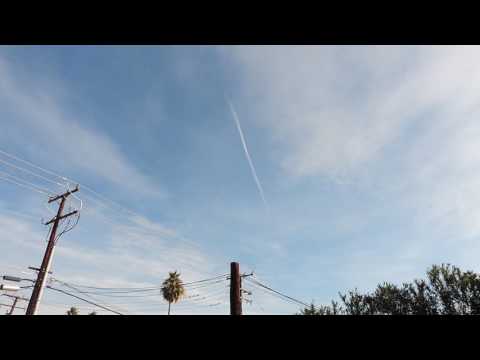 As I was taking this digital recording, a Crow or maybe a Raven, was sounding his alarm.

Crows and Raven have always tripped me out, after reading Edgar Allen Poe’s “The Raven” in my literature class in the 9th grade…