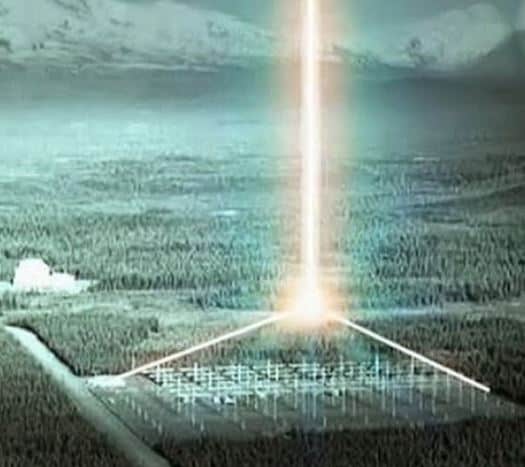 Severe and erratic weather patterns are increasing across the earth. The weather today is not normal nor does it appear to be natural. But when you mention it to most people you’re met with the propagandized hype; “climate change”.

“Climate Change” is the cover-up and the justification for the control they are forcing upon the world.

They would have us believe that we are living on a tiny, spinning blue marble that’s flying around in a vast sea of galaxies, and that said marble is going through a big “change” because too many humans are on board.

But in reality this is world dominance, total control, and it is taking over while people sleep, dreaming dreams of “peace and safety” (1 Thess 5:3).

Here is a collection of evidence of weather modification. Evidence of the heliocentric fairy tale here. 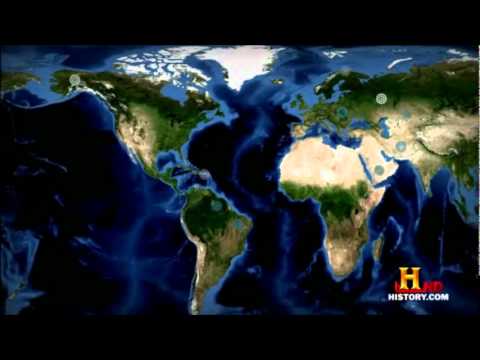 1. Noun – the available body of facts or information indicating whether a belief or proposition is true or valid.

“To this end, we shall urge proposals extending the United Nations Charter to the limits of man’s exploration of the universe, reserving outer space for peaceful use, prohibiting weapons of mass destruction in space or on celestial bodies, and opening the mysteries and benefits of space to every nation. We shall propose further cooperative efforts between all nations in weather prediction and eventually in weather control. We shall propose, finally, a global system of communications satellites linking the whole world in telegraph and telephone and radio and television. The day need not be far away when such a system will televise the proceedings of this body to every corner of the world for the benefit of peace. ” (source)

Geo Engineer David Keith Explains What & Why They are Spraying 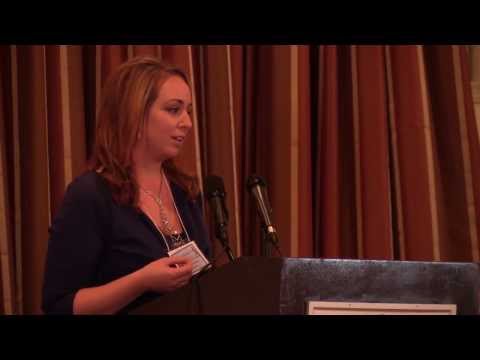 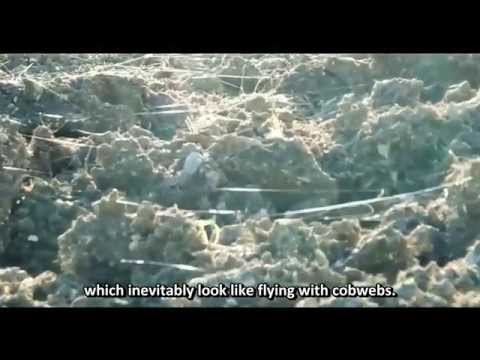 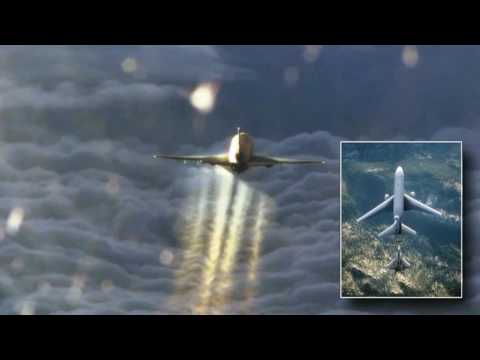 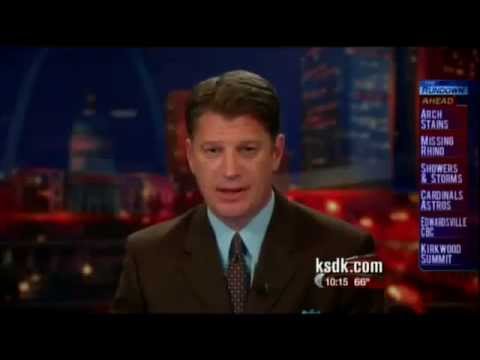 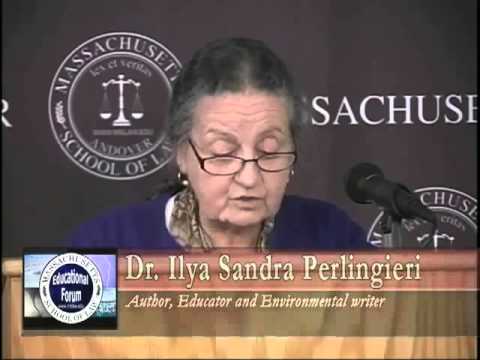 http://www.mslaw.edu
The Air Force is on record as saying they want to control the weather by 2025. The Massachusetts School of Law’s Educational Forum presents part 2 of a Conference on Global Climate Change with Dr. Ilya Sandra Perlingieri, author, educator and environmental writer.
The Massachusetts School of Law also presents information on important current affairs to the general public in television and radio broadcasts, an intellectual journal, conferences, author appearances, blogs and books. For more information visit mslaw.edu. Posted under Fair Use without intent to infringe upon copyright.

Chemtrails, HAARP, and the Full Spectrum Dominance of Planet Earth