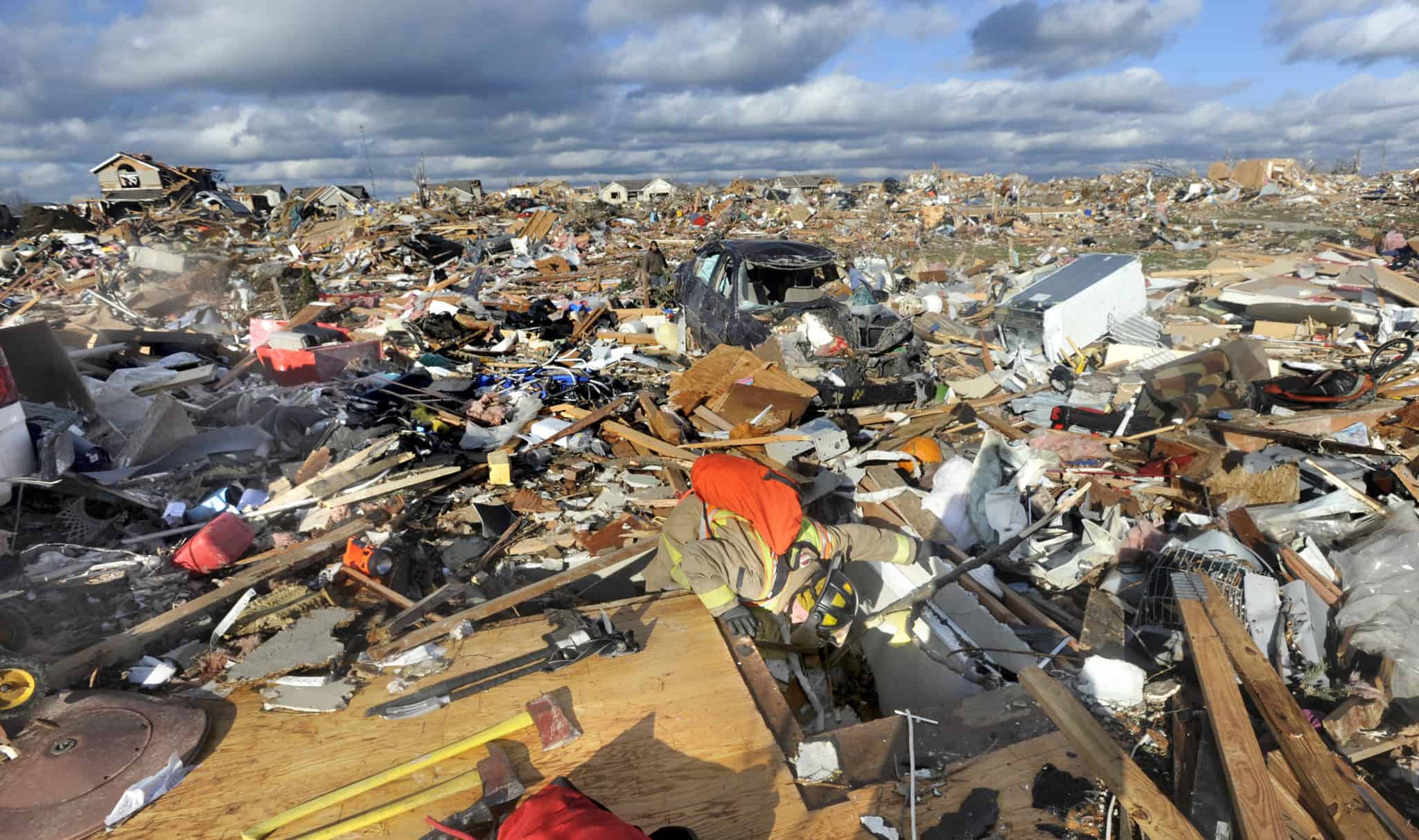 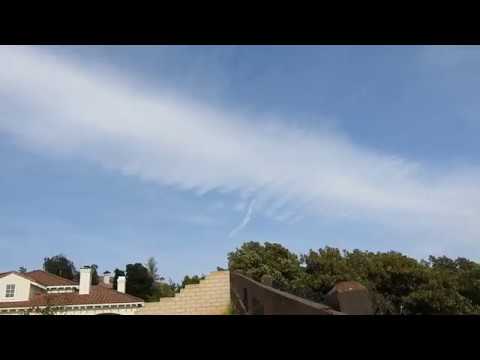 Originally, I did not post this because of the wind noise. Sorry for the wind noise, I need to find a way to shield my mic when its windy. That said, after the deaths in the Midwest from the man made tornadoes I felt the need to post this in-spite of the poor sound quality. People are being killed and with such destruction caused by this man-made weather. Homes and all belongings lost forever all at the hands of this weather terrorism. Of course this will be reported as “an act of God” when in reality and in fact it is man-made weather warfare!

This extreme weather in the Midwest is methodically planned out, I know this for a fact from years of observations of chemtrails being sprayed, and the flight paths the jets take along with the Tesla discovered microwave transmissions I see hitting the fake metallic nano particle clouds.

The spraying was intense on Thursday with still wind as the jets filled the “soup bowl” the Coachella Valley with their toxic chemtrail soup in the sky. Clearing winds came on Friday and it was all moved east very precisely as a weather warfare weapon on the people in the Midwest!