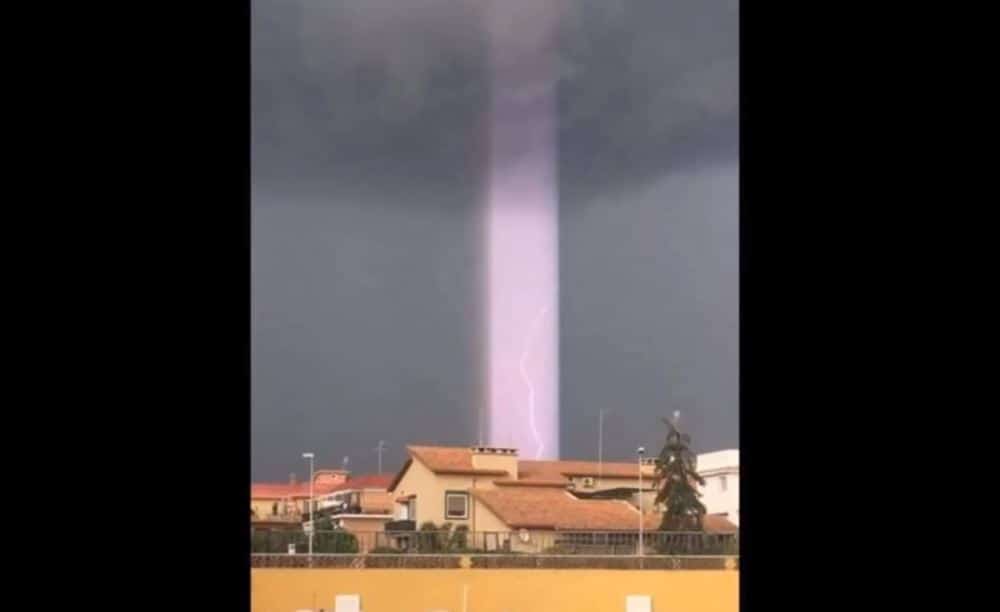 Evidence is continuing to mount that the ongoing fires worldwide are actually military acts of terrorism against their own citizens. President Eisenhower warned of the dangers of the Military Industrial Complex in his famous 1961 speech. 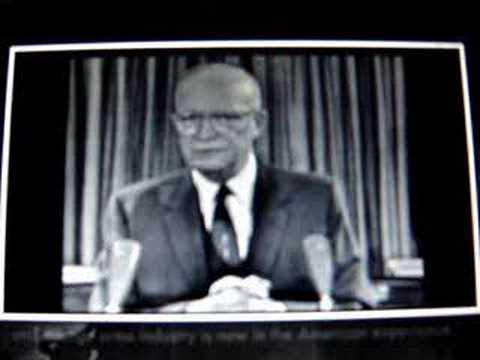 Meanwhile aggressive internet censorship is taking hold. “Populism” was on the agenda at Bilderberg this year. It’s evident that the PTB are expecting an uprising. But in fact they are creating an uprising, just as they’ve done many times in the past.

“History is the product of a long-term occult plan by Cabalist (satanist) bankers to subjugate the human race using war (genocide), revolution and financial collapse as their main instruments.” Henry Makow

On the social front, the common people are being indoctrinated into the soul-less, arbitrary “morals” or lack thereof, of the elite to such a degree it brings to mind “the days of Noah”, to the end that today, society is hardly recognizable as compared to only a few decades ago. To succeed in “the (their) world: we need to forsake love and embrace the sociopath values of the elite. Jesus said that at the nearing of the end of the age “the love of most will grow cold.” (Matt. 24:12)

Those who still think this is about “right” or “left” have drunk the Koolaide.

There are rough days ahead.