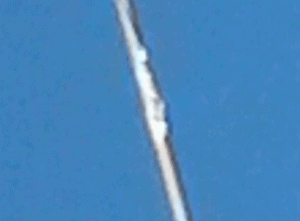 Many of us have seen these fibers on our lawns and trees in the early morning. Here’s an older, but still relevant report on the topic.

By now everyone has witnessed streaks of white blazing across the sky, stretching from horizon to horizon, ultimately turning the skies into a murky haze. We can no longer ignore the fact that our skies are being heavily polluted, which attributes to a whole host of health problems for all those affected by it. Sadly, far too many people today remain in the dark about these nefarious chemtrails but thankfully there are people out there exposing truth as it arrives. Marie Snow and her friend Cori Gunnels, who live in Chino Valley, Arizona, were confronted by mysterious fibers falling from three military planes including a C-130 aircraft that was flying in the area. After discovering hundreds, if not thousands of these fibers in her yard, she decided to collect some and contact news sources.

In the video below I dive through her story and the shocking discovery of not only what was found inside these mysterious “fibers” but also the shocking information broadcast by the local news station, KPHO, CBS 5 and the truth that the government really can experiment on the population. Here is the breaking report… 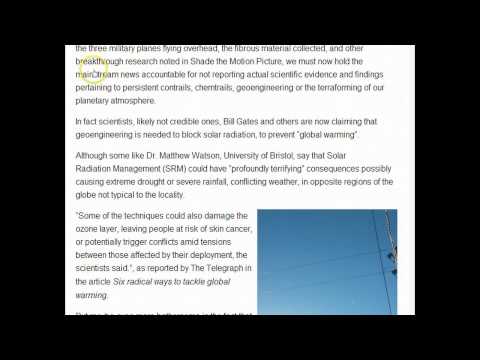 If you are still a skeptic the video below is of Rosalind Peterson, the president of Agriculture Defense Coalition. In it she address the United Nations on chemtrails, geoengineering, and weather modification (HAARP)…. 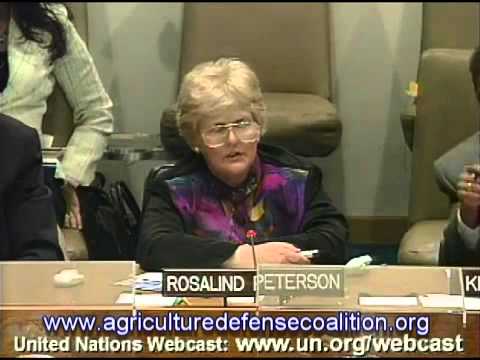 If you live on or around the Yavapai County area, please contact everyone you know. Make this story go viral!

Here is the story that was broadcast by the local news source, KPHO, CBS 5:  http://www.kpho.com/story/27420731/mysterious-fibers-found-in-chino-valley?autostart=true

Here is the second news report broadcast by Intellihub: