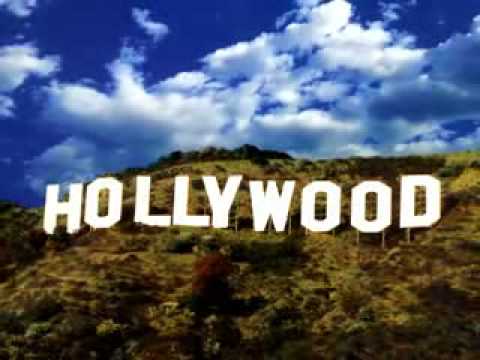 “How The Media Control Your Mind?”

Predictive programming comes in many forms and many degrees of subtlety. If you have never looked into this subject, you wouldnt even notice how often predictive programming is used in fictional dramas. But when you know how to recognise the signs, you realise that the mainstream media is infested with it. As Alan Watt has said many times: All fiction is propaganda., and that is so true. When you watch your favorite TV cop drama, you probably assume that it is produced solely for the purpose of providing drama and entertainment for your viewing pleasure. And that is true to an extent. But theres another side to it that most people rarely think about. And thats the fact that these types of programmes are also used as a way of conditioning our minds to accept certain ways of thinking about things. When we see a character in the drama react in a certain way to hearing news of a certain thing, we will then be far more likely to react in a similar way. Even though you know you have your own mind, and you know that you are an individual who is free to think any way you choose, there is no getting away from the fact that you will be influenced by the way other people react to things. Weve done it since the day we were born. For example, lets say youre watching your favorite soap opera and one of the characters gets the wrong end of the stick and comes up with some crazy idea about how their partner is cheating on them. And then the characters friend says See, there you go again with your crazy conspiracy theories.. This is a typical example of counter-intelligence or propaganda, as it would have the effect of altering the way the viewer thinks about anyone who comes out with any valid idea about how things are not what they seem. Counter-intelligence is often used when a secret has leaked out into the public domain and the establishment tries to attach some false or ridiculous association to the secret so that people will not want to believe it. The term conspiracy theorist was invented for the purpose of discrediting anyone who disagrees with the establishments interpretation of reality. Due to the effect of predictive programming over the last half century, the term conspiracy theorist is now so loaded with negativity that it has become more of an insult rather than a description.

Occult symbolism is also used extensively in the media, particularly in Hollywood movies, and especially in cartoons targeted at children. From the Wizard of Oz to Mickey Mouse to Buzz Lightyear, the symbolism is put right in your face, and anyone who knows about occult symbolism can see it a mile off. I was amazed at how much occult symbolism is in the Toy Story movie. Virtually every scene contains images of pentagrams and other masonic symbols, such as the compass and square.

The people who work in Hollywood are masters at their craft and we have to give them credit for what they do. Not only do they create some amazing movies that keep us entertained, they are also able to use those movies to imprint certain messages in our mind, and without most people being aware of it. Predictive programming isnt always a negative thing in my opinion, as it can be used for positive effects as well. Its a bit like electricity in that regard. Electricity can cook your food but it can also cook YOU if youre not careful. I have no objection to Hollywood or to the people who are employed there. But we should all be aware of how our mind can be programmed if we allow it to be. This short video can only provide an intro to the subject. To get a fuller picture of how predictive programming works and how it has been used, you really need to listen to Alan Watt at http://www.CuttingThroughTheMatrix.com. He goes into detail and hes done extensive research into the subject