This is one of the most serious topics facing us today as we watch our freedoms and liberties being destroyed … intentionally assisted by the very media we depend on to keep us informed. From information to propaganda … the truth be told (NOT)! I have written several articles on this topic over the past couple of years, and some of the thoughts and content are also present in this article. You see this is an issue of grave importance that will be critical in determining  the future of America on so many levels. Lets start the ball rolling with a quote …

“We’ll know our disinformation program is complete when everything the American public believes is false.”

So what do you think the tool or mechanism of achieving this stated goal would be if not the Mainstream Media … ???

Let me state this is not about any specific politician or political party, this is about those we depend on to keep us informed so we may make the hard decisions needed to steer this massive ship called America through the troubled waters we as a (supposedly) free society must navigate today …

Today Americans are sifting through the massive media out-pour concerning our relatively new President, an ineffective Congress, and most of all … those damn Russians. This is cover your ass time for most media corporations who have been caught in so many lies it makes your head spin,  and a time when their voices are the most distrusted and increasingly ignored in American history. The saddest part of this scenario is that this media is all owned by the very oligarchs that pick our leaders … what the hell happened to antitrust laws? The concept of a Fourth Branch … a media that keeps We The People informed so we can steer our leadership away from tyranny, and keep them on the track of truly serving the people, is now a joke … a serious misconception that is aiding and abetting the fall of the American Republic as sure as we are breathing!

We all know that the MSM ceased being “investigative reporting” quite some time ago. It is heavily scripted now and in a very effective fashion. We are now exposed to only what those who would rule us wish us to see, but something like this is hard to demonstrate, or so you think.

What you will see in the first video is a prime example of this mass scripting. When a majority of news outlets across this country are parroting the same message, the same verbiage almost to the word, you begin to understand the if we are to be programmed, well as the saying goes, “a lie told often enough, becomes the truth,” especially if delivered by the mechanism most mistakenly have come to rely on for their version of the truth or reality!

This is not about the topics presented in the video below, as much as it is about the choreographed mechanism of delivery utilized by the MSM. It is both funny and sad …

Watch and see how many media news reports are told what to report-right down to the wording used.

Keep this in mind when watching ANY mainstream news “reporting.” 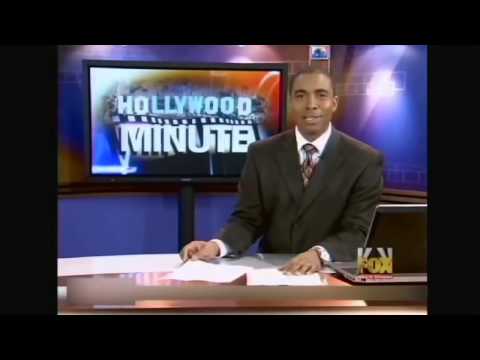 Let’s continue our discussion of the MSM because if you control (own) the media you control how a population thinks and reacts to everything from entertainment to politics, religion, social welfare and right on through to warfare, it is within one’s power to shape or reshape the moral and ethical standards of an entire society over time. Understand that this elite caste thinks in decades or generations not days, weeks, months, or years. Using this one tool can effectively shape and mold public opinion to suit one’s needs or justify one’s actions, and in doing so render their perpetrated tyrannies more successful.

Lets take a closer look at the choreographed morphing of a society via the power and influence of the Mainstream Media and understand that, without this massively influential mechanism, the drastic changes we who have walked this earth for at least a half century have seen, would never have taken place, or if they had it would have been to a much less catastrophic degree – IF we had possessed a truly free and uncorrupted system of media. 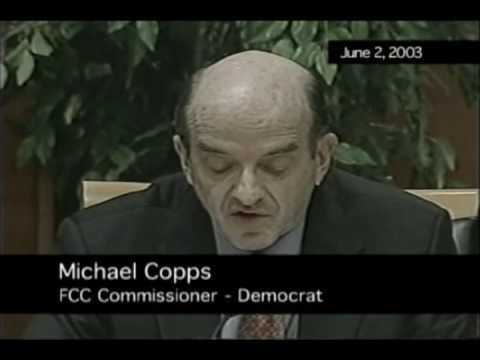 It used to be if a president or his cabinet made a huge OOPs, or generated a scandal, it was national news with something as trivial (by today’s standards) as Oval Office sex threatening to bring an administration to the ground. But now, regardless of the political or ethical transgressions or the tyranny, if it falls within the elitists agenda, or benefits it, then it is hidden, covered up or justified in some perverse fashion as being for our protection, beneficial in the scheme of things, or just flat out ignored. And this is but one example … to discuss all would require volumes the size and scope of an encyclopedia set.

So have many Americans become increasingly ignorant or chronically apathetic? One might suspect both and the sad part is … it is all by design.

The ability of the MSM to play segments of We The People against each other for their puppet masters’ gains, and our losses, is powerful beyond compare and demonstrated daily (one only needs to look at the gun control issue). Keep the sheep entertained with mindless and meaningless drivel, or divided and bickering among themselves, and you can perpetrate and perpetuate your agenda almost undetected upon the herd.

Today over ninety percent of the media we depend for our political, economic and social wellbeing is owned or outright controlled by a few oligarchs who do not have the best interest of a free society as their goal … their goal is CONTROL … control of what or who … YOU!

Please watch this video to see just who these few corporate entities are that via their almost absolute control, perpetrate the Programmed Ignorance we so desperately need to Eradicate … 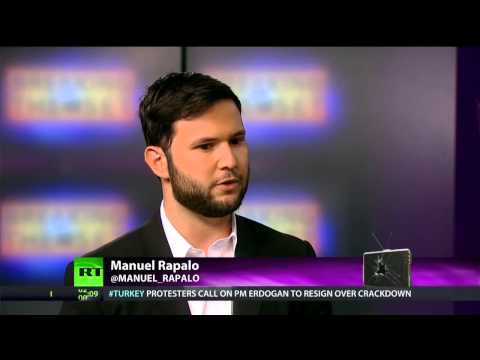 We The People have never been a society truly involved in the functioning of our government, but the detachment seen by a sizable number of the population today is chronic, bordering on, and possibly fatal, and again accomplished via intentional programming.

This entire process is called “the Dumbing Down of America” and thanks in large part to the complicity of the MSM, it has worked pretty damn well! So mission pretty much accomplished by one of the most effective mechanism ever developed by mankind, to control mans mind, Mass Media!

Every tyrannical government in modern times has used this mechanism in a diabolical fashion to gain control in the pursuit of the total subjugation of its people, and done so in a hugely successful manner! We The People have no special immunity to what today may just be freedom’s worst enemy… Controlled mass media. Actually as a society that thrives on unlimited entertainment and immediate self gratification, we may be the most susceptible in history, and those who would rule over us have choreographed all of this almost to the point of perfection!

So what can we do?

Actively fight any restrictions placed on the internet, the only venue left to us for any semblance of truth or reality.

Because today we are left with only two choices, one being to wake up and speak out,  or the other, to fade passively into subjugation …