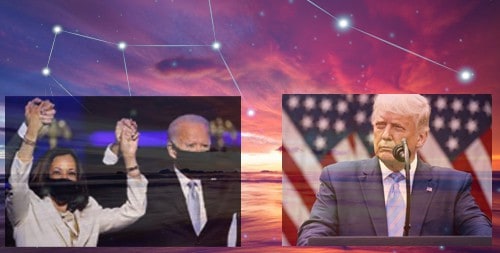 Don’t be deceived into thinking that the devil will be satisfied with taking away your physical freedoms and livelihood in a communist, totalitarian takeover. He will be content with nothing less than your immortal soul.

As the media machine continues to fuel division in America, yesterday’s rejection of Trump’s election appeal has conservatives outraged, filing an emergency petition and gathering outside the Supreme Court.

Are they really going to let the Biden camp get away with it?

Is this really the beginning of communism in America?

Even with a last minute turn, the people’s trust in the election system in the US has been dealt a fatal blow. Of course, some might argue that our election system was fraudulent from the get-go, but that’s beside the point. For the moment we’re interested in perceptions.

With eyes glued to their television sets and its completely naturalistic worldview, most are still too hypnotized to pan back and take in a more inclusive picture.

Whatever your view of eschatology (prophecy of future events and the return of Christ – graphic below in case you’re not familiar), we would agree that the days we are living in have Biblical significance. In case you’re new to this site, I hold (mostly) to the historical view (Historicism interprets the timeline in Daniel as occurring throughout the church age with increasing (evil) intensity. Futurism places tribulation events strictly at the end of time prior to a coming millennial earthly reign of Christ.) I don’t think anyone has this totally figured out, but I’ve argued the occult roots of Dispensationalism (a separate plan of salvation for the Jews) and its Premillennialism (Christ coming in the future to set up a 1000 year Earthly Kingdom prior to the releasing of the devil [in my opinion He did that when He came the first time; He is currently reigning, and the devil was/ is being released starting in September 2017.] ) But both Historicism and Futurism speak of a rise in evil and great deception just prior to the return of Christ. 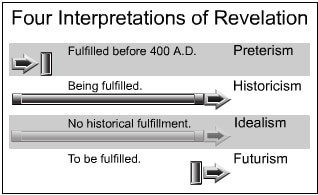 These timelines serve as a backdrop for the words of famed occultist Alice Bailey (1880-1949). According to Bailey, the age of Pisces / “age of Faith” / “age of Deception” which coincides with the Church Age, is coming to a close and we are at the dawn of the age of Aquarius with its appearance of a great world teacher. Bailey was the first to use the term “New Age” in speaking about this coming age.

Astrologers differ on the exact date of the dawning of the Age of Aquarius. It’s been argued that the Aquarian Age arrived with the American Revolution, Industrial Revolution, discovery of electricity. It is associated with electricity, computers, flight, democracy, freedom, humanitarianism,  modernization, astrology, nervous disorders, rebellion, philanthropy and a host of other things that are all too familiar to us today. The Aquarian age is seen by occultists as a time when humanity will take control of the earth after receiving revelation of the “truth” and the expansion of consciousness. Bailey predicted that some would experience “enlightenment” ahead of others and that these would be the leaders in this new world.

According to Bailey, “the Christ” belongs to all mankind, and is understood in all the world religions under various names. Not surprisingly, she singles out Christianity as the one exception, saying about believers that;

“They will not accept or permit the rule of any body of men who undertake to tell them what they must believe in order to be saved.” – Chapter 7 – The Preparation for the Appearance of the Christ

Bailey spoke of a hidden, esoteric knowledge that would unite all the world’s religions. Paul the apostle talks about this knowledge:

“O Timothy! Guard what was committed to your trust, avoiding the profane and idle babblings and contradictions of what is falsely called knowledge — by professing it some have strayed concerning the faith.” – 1 Tim 6:20-21:

Paul warned against Gnosticism, the worship of angels by entering that spiritual realm (I talk about this in my book) and seeking “higher knowledge”. In the days of the early church, this higher knowledge was pursued at pagan temples through sexual and occult metaphysical practices that promised liberty and freedom from earthly, moral (biblical) restraints. As believers, we know that this “liberty” is actually lawlessness, and as the noose tightens around the neck of our earthly freedoms today, this spirit is dominating our society through the media and the masses it controls.

David Beverley recently did an interesting show about light, theorizing that light frequencies are being altered so that our perceptions of reality are altered as well. Watching it brought to mind one summer night when, walking through my neighborhood, I was caught by the ominous flicker of light coming from the television sets in every home I passed.

“What’s it doing to them, Father?”

The occult operates through perceptions and in the game of social engineering (sorcery,) they play both sides. As a godless world of violence and immorality (lawlessness) is regularly piped into our homes, stripping society of faith and morals from childhood on, a naturalized, moral war is rising against it. And in the egragore of conservatives (biblical values) vs liberals, the church-at-large is engaging in a war in the natural while it commits spiritual whoredom with false religions and ecumenism. We see this exemplified through the “Truth” Movement, NAR and events like The Return.

As Craig Patin outlines in his recent article “December 14th: What’s in a Date?” this New Age, the preparations for which are intensifying exponentially, is upon us. I think most of us would agree. Don’t be deceived into thinking that the devil will be satisfied with taking away your physical freedoms and livelihood in a communist, totalitarian takeover. He will be content with nothing less than your immortal soul. This time of lockdown and ensuing chaos that will be fierce enough to make men desperate for an answer is merely a birthing of something that will appear to be wonderful.

The shift is underway. Do you feel it?

Don’t give way to fear. Run to Him – Seek Him daily. See to it that you love your brothers and sisters. Forgive those who wrong you.

Pray for discernment – He will give it to you!

“And this I pray, that your love may abound still more and more in real knowledge and all discernment, so that you may approve the things that are excellent, in order to be sincere and blameless until the day of Christ.” Phil 1:9

“It seems that on the day of the great conjunction the New World (Order) will be born, or the New Age will be introduced. 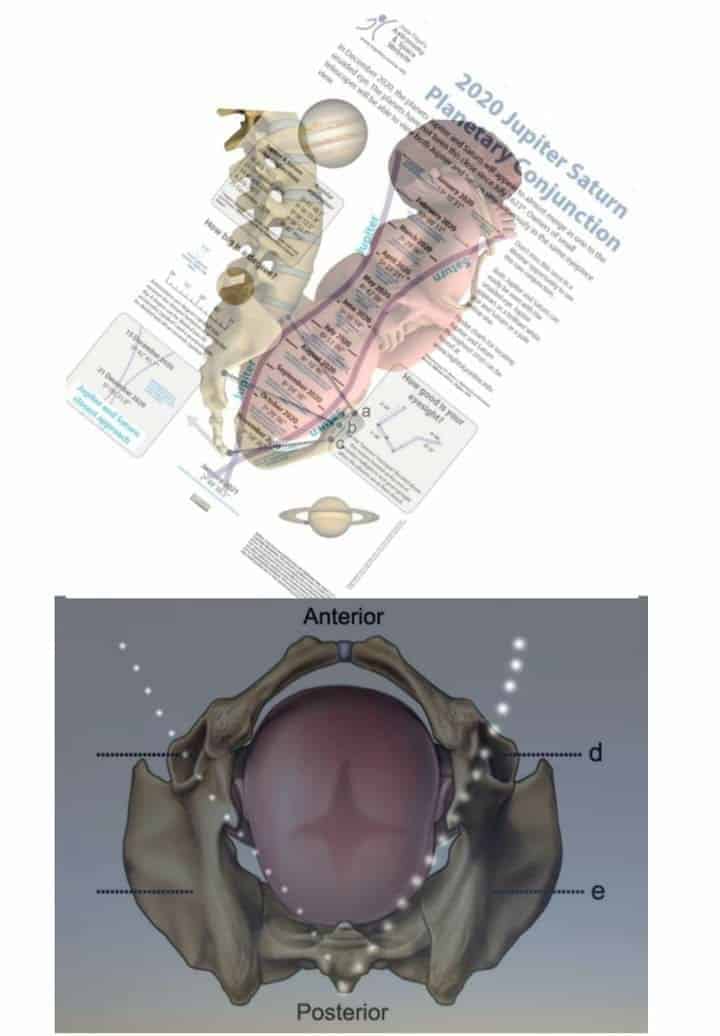 This is their crushing achievement. The birth of their “god” on December 21st.” – Craig Patin 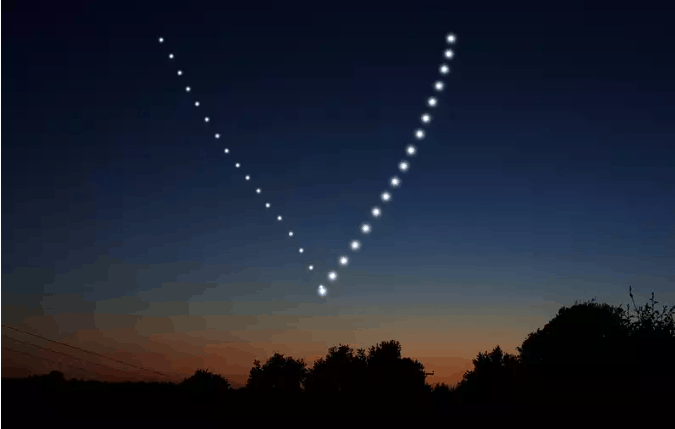 Note* that conjunction is not the “Christmas Star,” folks.