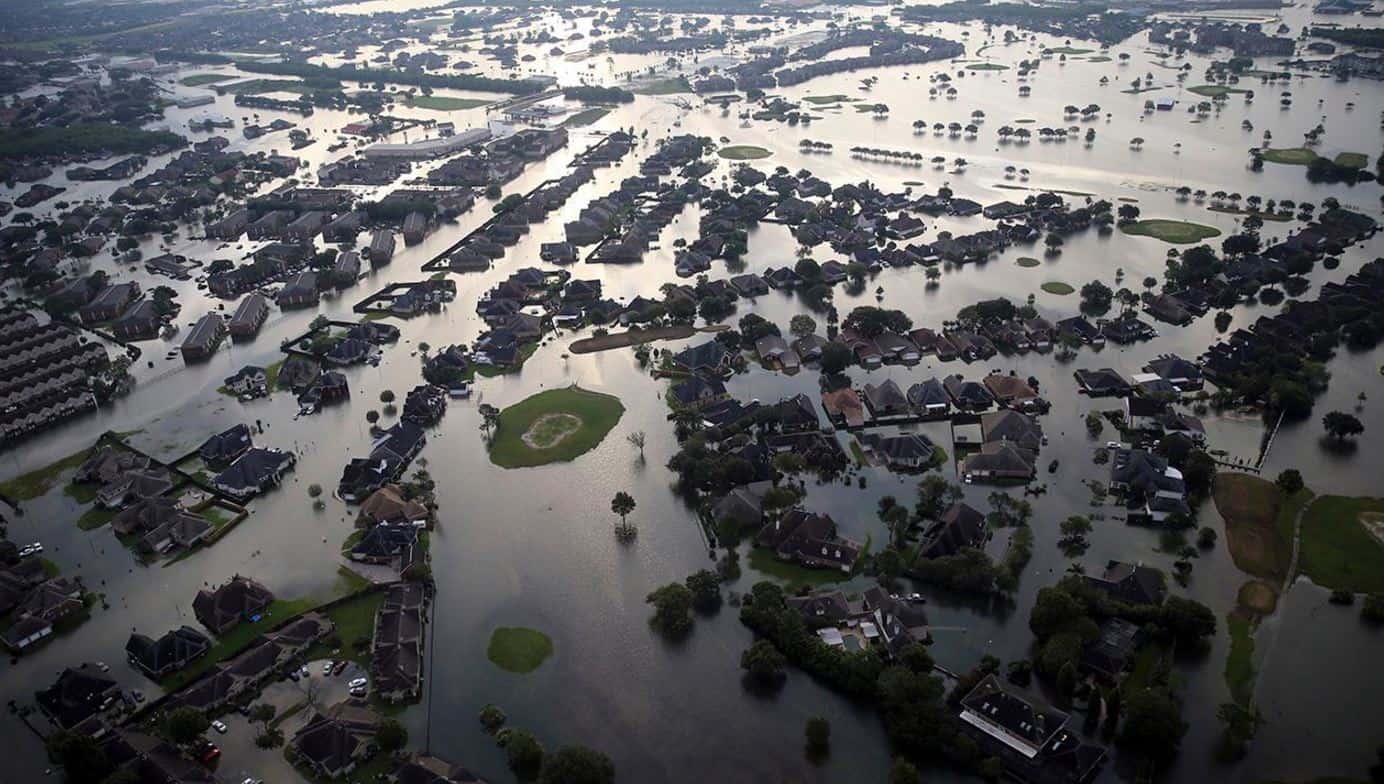 While Americans are focused on Hurricane Harvey, the devastation in Texas is only the latest in a series of increasingly intensive, worldwide weather assaults. Flooding and mudslides have taken more than a thousand lives in Sierra Leone and South Asia, the combined death toll from floods in Nepal, India and Bangladesh now surpassing 1,200. According to the United Nations, 41 million people have been affected by flooding, while, drought in Somalia and Ethiopia has left hundreds of thousands of people dependent on relief efforts.

Fraudulent “Climate Change” is being propagandized by the MSM as the cause of all the devastation, with the generally public still largely unaware and buying the lie: 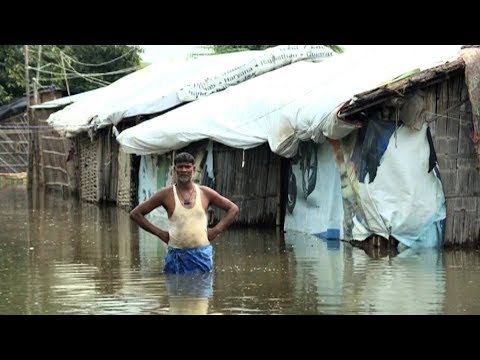 Evidence, such as presented in the video below, combined with geoengineering patents and documents make a convincing case for these events being the result of weather warfare technologies. For the precise agenda we need look no further than the words of the Club of Rome – Global Think Tank; consultants to the United Nations:

“The common enemy of humanity is man. In searching for a new enemy to unite us, we came up with the idea that pollution, the threat of global warming,
water shortages, famine and the like would fit the bill. All these dangers are caused by human intervention, and it is only through changed attitudes and behaviour that they can be overcome. The real enemy then, is humanity itself.“

“Isn’t the only hope for the planet that the industrialized civilizations collapse? Isn’t it our responsiblity to bring that about?”

Below is a new video by Weatherwar101 about Hurricane Harvey. Note the artificial cloud creation at the 5:40 mark: 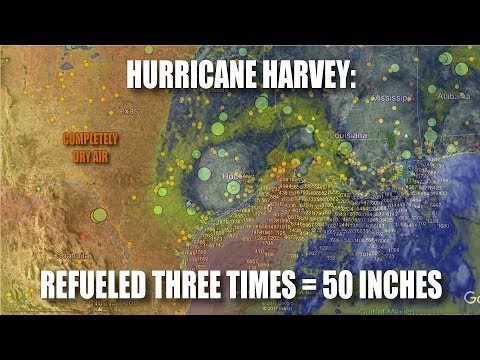 Weatherwar101 text below the video:

There are countless ways to see Harvey is not “Mother Nature,” but watching it disappear and refuel with massive Water Vapor Bursts three days in a row (at exactly the same time of day and from exactly the same areas), proves beyond any reasonable doubt, that this catastrophe is entirely manmade. I knew that I would be able to show four days of exactly the same refueling process (if I waited until this morning), but after 16 straight hours of work on this video (and 6 hours to render it) I was simply too exhausted to wait, and needed to get this video posted.

More than that, it irrefutably illustrates that not only is it manmade, the inflicted misery is far beyond intentional. Even after the first night of Harvey’s landfall, the complete destruction of Rockport, and two feet of flooding is Houston, the perpetrators were far from satisfied with the devastation they caused.

If the perpetrators had any semblance of mercy or human decency, they simply would have allowed Harvey to dissipate as it was already doing (illustrated in the first satellite series in this video), and allowed the victims of this disaster to begin trying to recover their lives.

Instead, they deliberately refueled this storm system with massive On-Land Water Vapor Generation (illustrated and proven by the tell-tale Raid Evaporation Bursts which are uncontestably manmade), causing the worst night of flooding in Houston for the entire event.

If the perpetrators had any semblance of mercy or human decency, they simply would have allowed Harvey to dissipate on the second night as it was already doing (illustrated in the second satellite series in this video), and allowed the twice victimized community some relief from their nightmare.

If the perpetrators had any semblance of mercy or human decency, they simply would have allowed Harvey to dissipate on the third night as it was already doing, but not only did they not want it to end, they wanted to re-strengthen it. Although I didn’t have time to include it (and I certainly have the satellite imagery to prove it), they “gently” pushed Harvey BACK out to the Gulf using a series of Generated Gravity Waves – giving the all but collapsed rotation an opportunity to survive and strengthen. Unsurprisingly (hopefully you are beginning to see the pattern) they once again simultaneously refueled this storm with Massive On-Land and Gulf “Firehose” Water Vapor Generation (Tell-Tale Rapid Evaporation), for the fourth straight night of unimaginable suffering for the people of Houston and Eastern Texas.

On and on it goes. Exactly the same refueling process happened last night, and exactly the same refueling process will happen tonight. As Harvey is now making its THIRD landfall – this time in Louisiana (uncoincidentally on the Anniversary of Katrina landfall) the perpetrators still intend to cause as much death, destruction, and suffering to the people of this country – as they possible can. Know for a fact – they will not stop fueling this system, until conditions make it no longer possible. If human suffering is a factor at all, it can only be interpreted as a desired outcome.