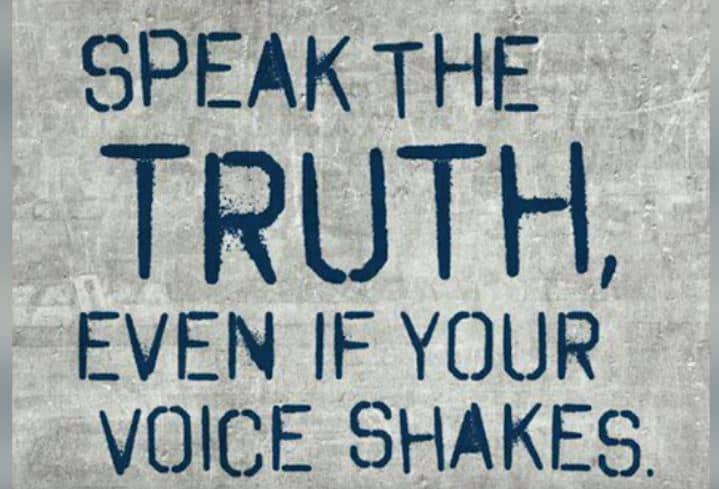 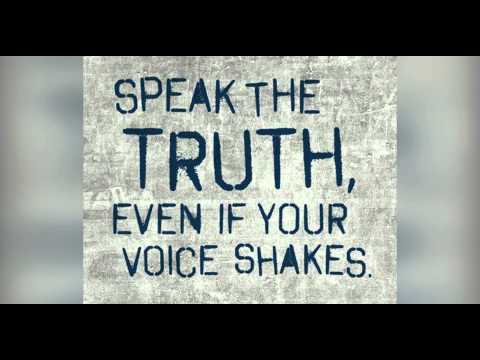 I felt led to speak more candidly on some recent points and to rectify anything that I have worded badly in the past. My intention has never been to deceive anyone, I love Christ, and want others who are steeped in the deep waters of new age deception to recognize the lifeboat as the rescue they have been desiring all their life.

To the Christian minority that persist on attempts to destroy… Please back off. Christianity as a religious organization under the Vatican has been responsible for much persecution of others in the past and was in no way what Jesus asked us to do.