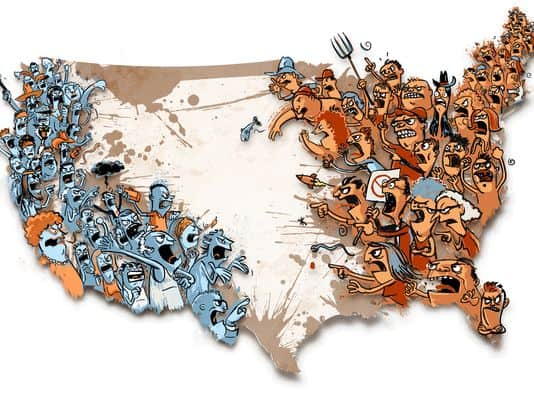 When civil war comes
to America, no one will
be surprised.

Andrew is a retired attorney living in Texas.

In his 1928 classic, PROPAGANDA, Edward Bernays explains how America’s Public Opinion is controlled:

“The conscious and intelligent manipulation of the organized habits and opinions of the masses is an important element in democratic society. Those who manipulate this unseen mechanism of society constitute an invisible government which is the true ruling power of our country. We are governed, our minds are molded, our tastes formed, our ideas suggested, largely by men we have never heard of. This is a logical result of the way in which our democratic society is organized. Vast numbers of human beings must cooperate in this manner if they are to live together as a smoothly functioning society.”

Edward Bernays calls these people, “men we have never heard of.” But today we do know the CIA dictates the story lines of all major news publications. Put aside the immorality and unfairness of our own CIA propagandizing and “gaslighting” us and just look into the news stories to see our future. I’m not suggesting a CIA unauthorized narrative. I’m proposing to use the CIA narratives like a CRYSTAL BALL. 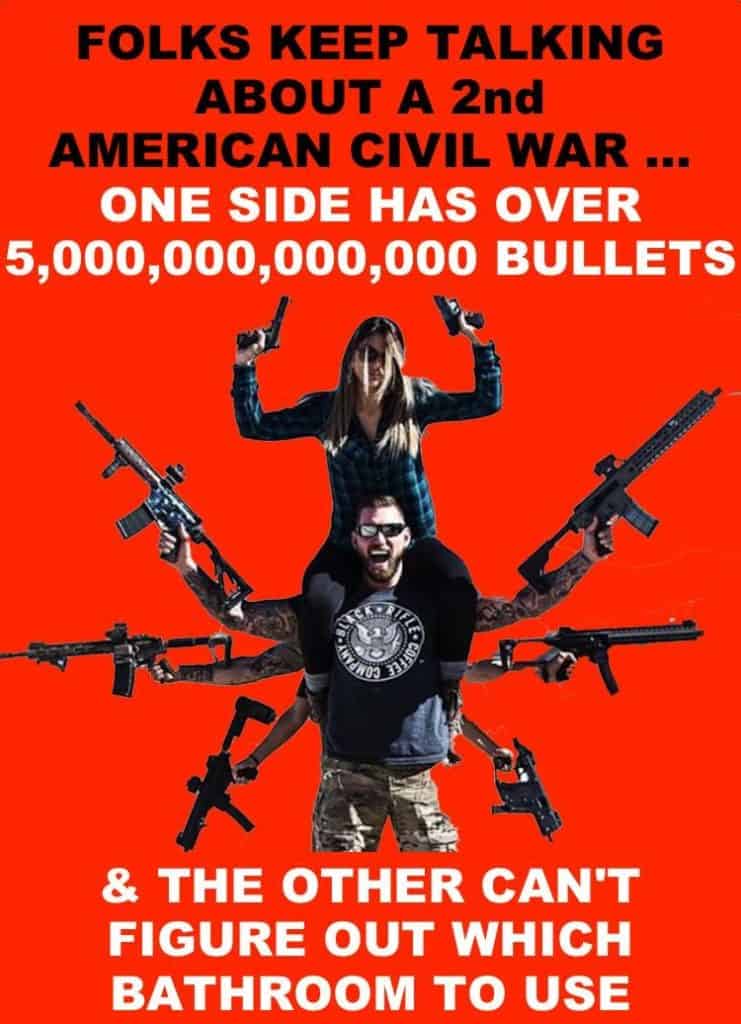 The CIA coined the term, “Conspiracy Theory”, in a 1967 dispatch to Radio and TV news outlets recommending methods for discrediting unauthorized narratives. That’s how “conspiracy theory” came to mean UNAUTHORIZED NARRATIVE. This CIA dispatch was accidentally produced in response to a Freedom of Information Act request by the New York Times in 1976.

This YouTube “Mind Control through MSM narrative” shows how news stories all hammer away at the same arguments.

An important CIA’s predictive program today is how America is moving inevitably toward another Civil War. Consider just a few headline examples:

(1) The Great Lesson of California in America’s New Civil War — Why there’s no bipartisan way forward at this juncture in our history — one side must win.

“The best way to understand politics in America today is to reframe it as closer to civil war. Just the phrase “civil war” is harsh, and many people may cringe. It brings up images of guns and death, the bodies of Union and Confederate soldiers.

America today is nowhere near that level of conflict or at risk of such violence. However, America today does exhibit some of the core elements that move a society from what normally is the process of working out political differences toward the slippery slope of civil war. We’ve seen it in many societies in many previous historical eras, including what happened in the United States in 1860.”

(2) The New Yorker asks, “Is America Headed for a New Kind of Civil War?”

“Last March, Foreign Policy magazine asked about a half-dozen national security experts to reckon the risks of a second civil war. Their estimates ranged from 5 percent to 95 percent, with the consensus landing at slightly more than 1 in 3. (And that was six months before the president of the United States declared war on kneeling football players and the fans who support them.”

So when civil war comes to America, no one will be surprised. With such predictive programming, it’s just a matter of when. In fact, everyone will think IT COULDN’T BE ANY OTHER WAY. It will sound so familiar.