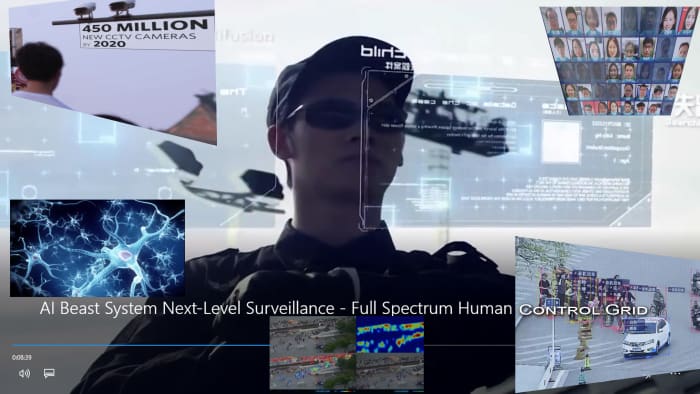 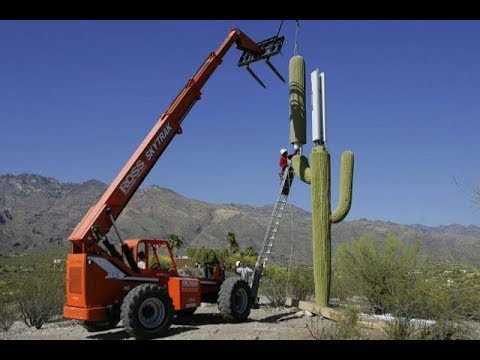 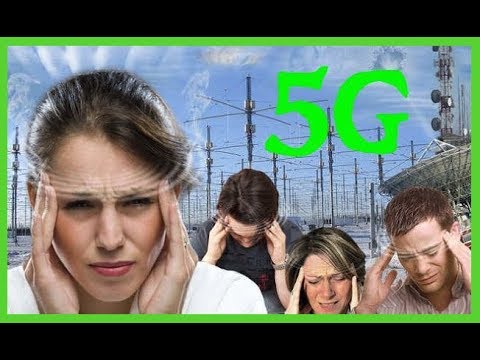 Multiple US patents make it clear what the PTB are really up to with digital Smart TV’s, smart appliances and all the wireless technologies, most expressly with 5G. For example:

“Physiological effects have been observed in a human subject in response to stimulation of the skin with weak electromagnetic fields that are pulsed with certain frequencies near 1/2 Hz or 2.4 Hz, such as to excite a sensory resonance.

Many computer monitors and TV tubes, when displaying pulsed images, emit pulsed electromagnetic fields of sufficient amplitudes to cause such excitation.

It is therefore possible to manipulate the nervous system of a subject by pulsing images displayed on a nearby computer monitor or TV set.

For the latter, the image pulsing may be imbedded in the program material, or it may be overlaid by modulating a video stream, either as an RF signal or as a video signal.

The image displayed on a computer monitor may be pulsed effectively by a simple computer program.

For certain monitors, pulsed electromagnetic fields capable of exciting sensory resonances in nearby subjects may be generated even as the displayed images are pulsed with subliminal intensity.”

~LINK  (please follow link and read more about this patent!)

The human nervous system controls everything from breathing and producing digestive enzymes, to memory and intelligence. (Human Nervous System)

The next time someone calls you a “tin foil hat” conspiracy theorist, 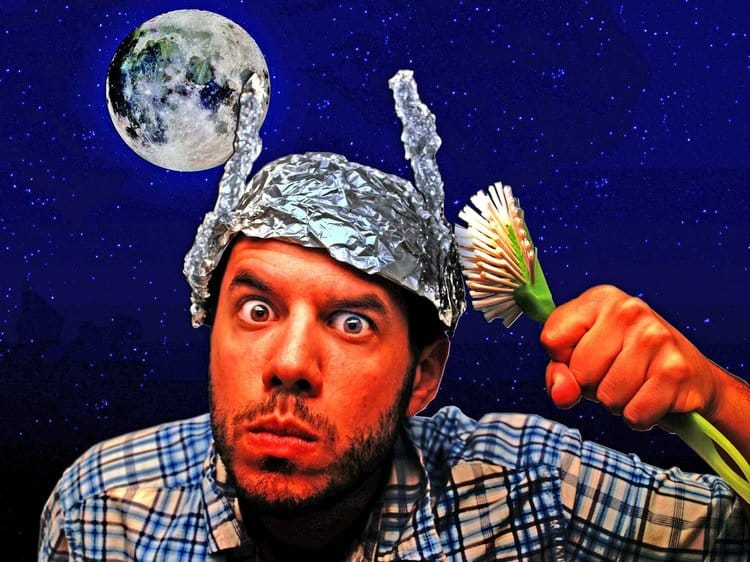 Point out the Background section of the above patent:

Excerpt: “In these three electric stimulation methods the external electric field is applied predominantly to the head, so that electric currents are induced in the brain in the physical manner governed by electrodynamics. “

and show them some of these :