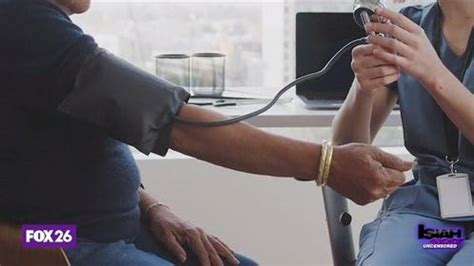 Here are just a few of the things we know:

● COVID-19 is a made up virus term with symbolic, occult significance.
● There are many (still mounting) peculiarities surrounding the “virus”.
● Tests for Coronavirus are inaccurate.
● COVID-19 “pandemic” appears to have been predicted on several television “programs” and the Rockefeller “LockStep” scenario.
● The vaccines being developed could be more deadly than the virus itself
● Drug-company profits are guaranteed by the government.
● The lockdown is a weapon of war against life and liberty, an excuse to devastate the economy to institute a financial reset, and more. It is not a protection against sickness.
● Masks are a facade symbolism and are occult in nature, designed to trigger a stimulus for fear and division.
● The lockdown has forced people to communicate ONLINE even more than before, where every word they say can be recorded.
● There is a link between COVID-19 and 5G that is being ridiculed by MSM. Hmmm… 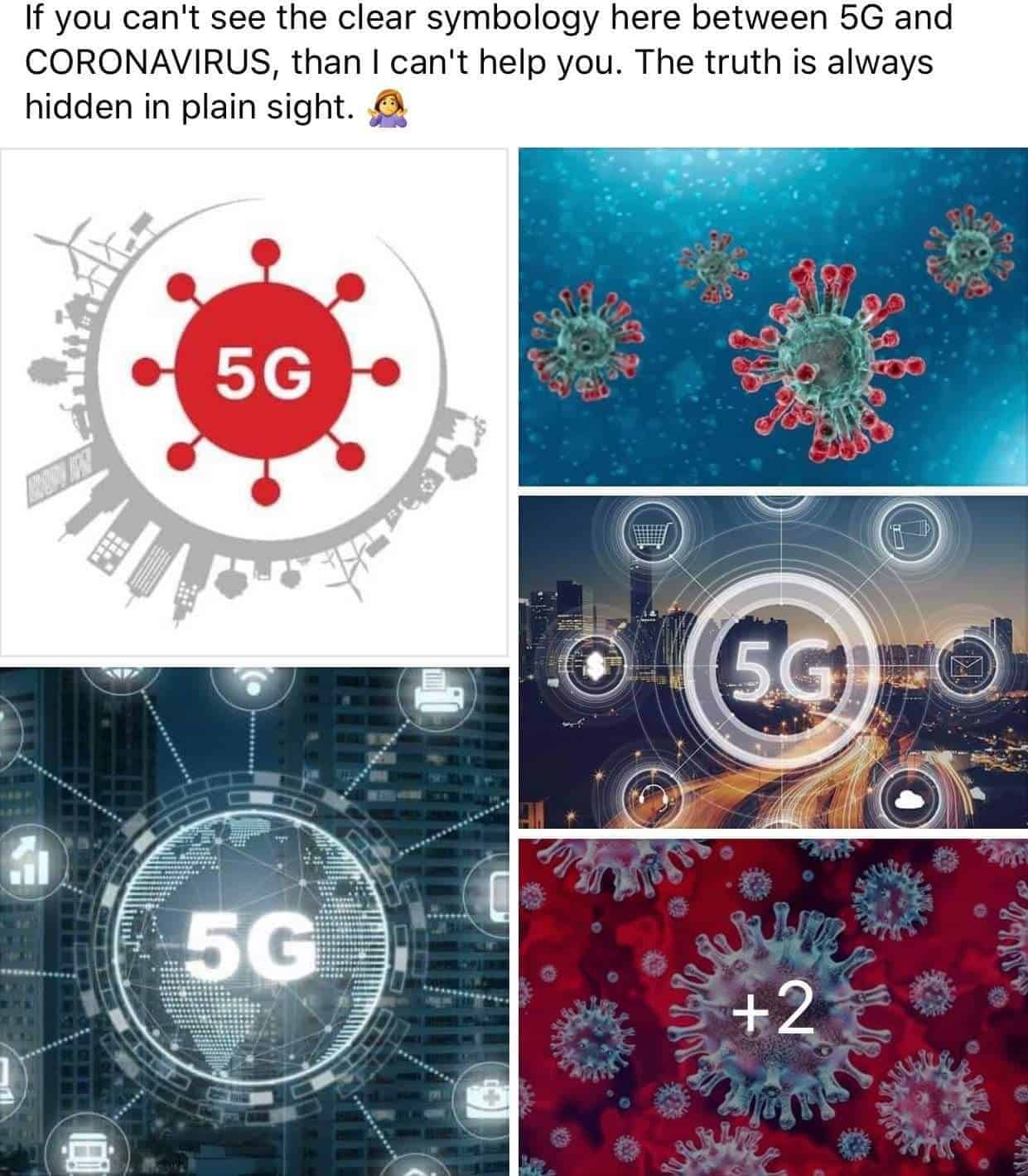 We’ve seen how the numbers have been manipulated and a report from Italian doctors discovered a bacteria, not a virus in autopsies of victims. But it doesn’t stop there. Virus theory itself is being called into question.

“Satan has taken advantage of mankind’s long-term misunderstanding of the nature of “viruses.” Based on Louis Pasteur’s fraudulent research, the world believes that there are disease-causing viruses that attach themselves to people and objects and travel long distances to cause all kinds of medical havoc around the world, including death. But it is in fact just one of Satan’s many lies. Such disease-causing viruses simply don’t exist. But the fear of the phantom virus does exist, causing people to cower behind their oxygen depriving facemasks – and do whatever the authorities say to do. Even to report their fellow man in what is now called “contact tracing,” now conveniently available as a smart phone application for which one can be paid by the government. This new evil has been instituted by evey despotic government down through history.

Masquerading as the coronavirus/COVID-19, the real angels of death are the 5G cell phone installations around the world. In Latin, “corona” means crown (where the radiation is emitted,) and “virus” means poison. Together we get “radiation poisoning,” as in 5G. The most deadly effect of the radiation is the reverse polarity of one’s oxygen, resulting in not being able to assimilate oxygen into the bloodstream properly. In the weaponized mode, the effects are even more deadly.” Earnest Martin

And we know that the 5G system can be (and is being) weaponized to target individuals. 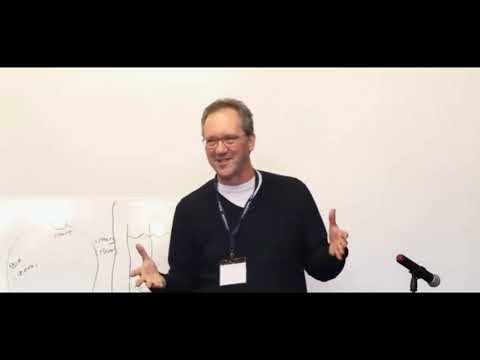 Word is getting out, but as it is, media is amping up it’s control of information, using their never ending (because it works) tactic of ridicule, citing their “officials” who maintain (lie) that science is on their side. ie: premiumtimesng[dot]com/news/more-news/385989-coronavirus-britons-go-on-rampage-destroy-5g-masts-over-baseless-conspiracy-theory.html?shared=email&msg=fail

By the way, remember way back at the beginning of the lockdown I posted Jerry Day’s video saying it was all about an economic reset? Well, this just in (June 3), Prince Charles has come out saying that the pandemic may be an opportunity to reset the global economy