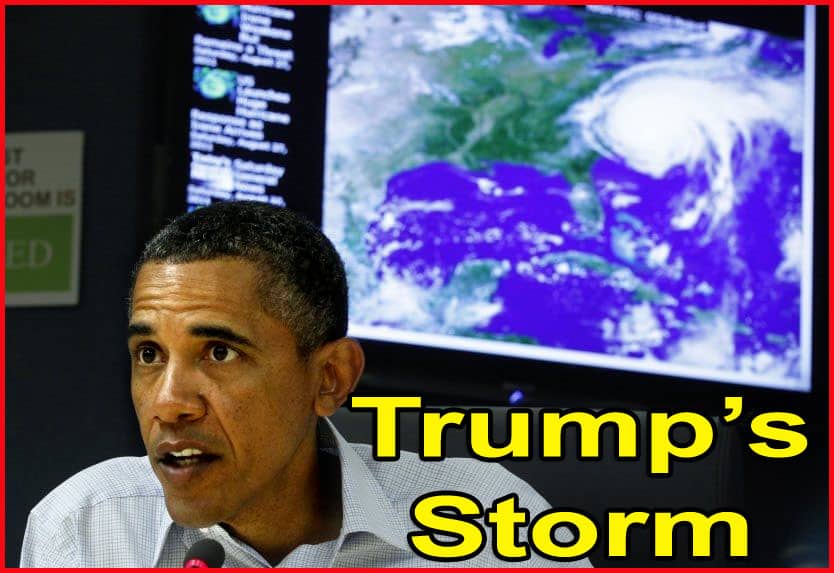 While the debate rages regarding whether or not the U.S. government uses weather manipulation technology to steer storms like Hurricane Sandy, further evidence shows the Department of Homeland Security (DHS) has been engaged in research to do just that for years.

In 2008, an article in New Scientist discussed a new DHS project that funded research into guiding and directing the intensity of hurricanes.

Citing Hurricane Katrina as the basis for the project, the Hurricane Aerosol and Microphysics Program (HAMP) worked with Project Stormfury veteran Joe Golden and a panel of other experts “to test the effects of aerosols on the structure and intensity of hurricanes.” HAMP was funded under contract HSHQDC-09-C-00064 at a taxpayer price tag of $64.1 million.

“While OAR recognizes that weather modification, in general, is occurring through the funding of private enterprises, NOAA does not support research that entails efforts to modify hurricanes,” Spinrad wrote.

He then went on to list all the reasons Project Stormfury was discontinued, including the inability to separate the difference in hurricane behavior when human intervention is present versus nature’s inherent unpredictability overall. Spinrad also noted that any collaboration with DHS must occur within NOAA’s mission (which Spinrad and NOAA obviously felt HAMP did not do).

Note that even Spinrad admits the existence of weather modification programs as if its general, accepted knowledge. Although DHS was turned down, the agency moved ahead with their research without NOAA’s participation.

A paper co-written by several participants in the HAMP project including Joe Golden entitled, “Aerosol Effects and Microstructure on the Intensity of Tropical Cyclones,” was released in the July 2012 Bulletin of the American Meteorological Society. In conclusion, the authors wrote, “We recommend that hurricane reconnaissance and research airplanes are equipped with aerosol and cloud physics instruments and fly patterns that will allow such measurements.” Drone use in “areas where safety concerns preclude aircraft measurements” was also called for.

The spraying of aerosols into the air, otherwise known by the monicker “chemtrails,” is promoted under the guise of geoengineering with a surface excuse to halt global warming. The practice has been openly called for more and more recently, although the chemtrail phenomenon has already been reported across the globe for years now. In the Environmental Research Letters journal, scientists’ most recent geoengineering proposal detailed an “affordable” $5 billion project wherein airplanes will spray sulfur particles in the atmosphere to cool the planet.

In HAMP’s final report, authors concluded, “Pollution aerosols reduced the cloud drop size and suppressed the warm rain forming processes in the external spiral cloud bands of the storms.” It was also mentioned, “During the past decade it was found that aerosols (including anthropogenic ones) substantially affect cloud microphysics,” proving deliberate chemtrailing has been occurring for at least the past ten years.

Though the paper was labeled “final report,” further journal articles regarding HAMP have been released, and the HAMP project was reportedly not scheduled to end until 2016.

The question remains: With its bizarre combination of elements, was deliberate manipulation through HAMP research at play in Hurricane Sandy?

Highlight of the discussion by former NOAA director, Joe Golden is the use of carbon black to intensify tropical cyclones 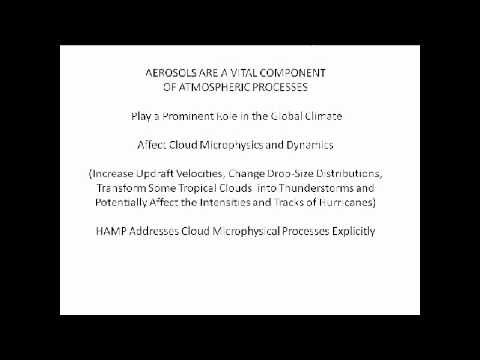 The Real Reason Weather IS Manipulated

While everyone is busy arguing that control over weather doesn’t exist, or that those who claim it does are crazy, conspiratorial nutters, actual history reveals that it not only exists, but was developed for an ulterior motive.

This video provides an interesting bit on General Electric’s Irving Langmuir, his ties to the brothers Vonnegut, and the military’s attempts at destroying the enemy with wicked weather. (Complete article) 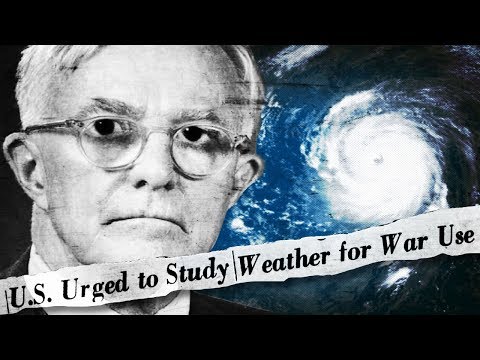 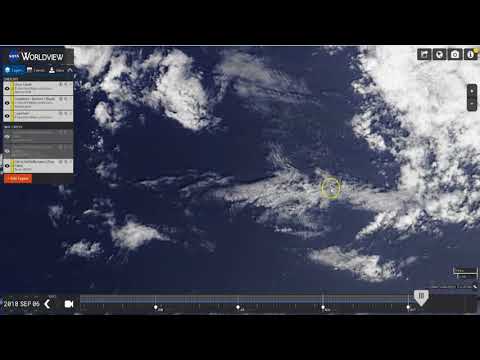