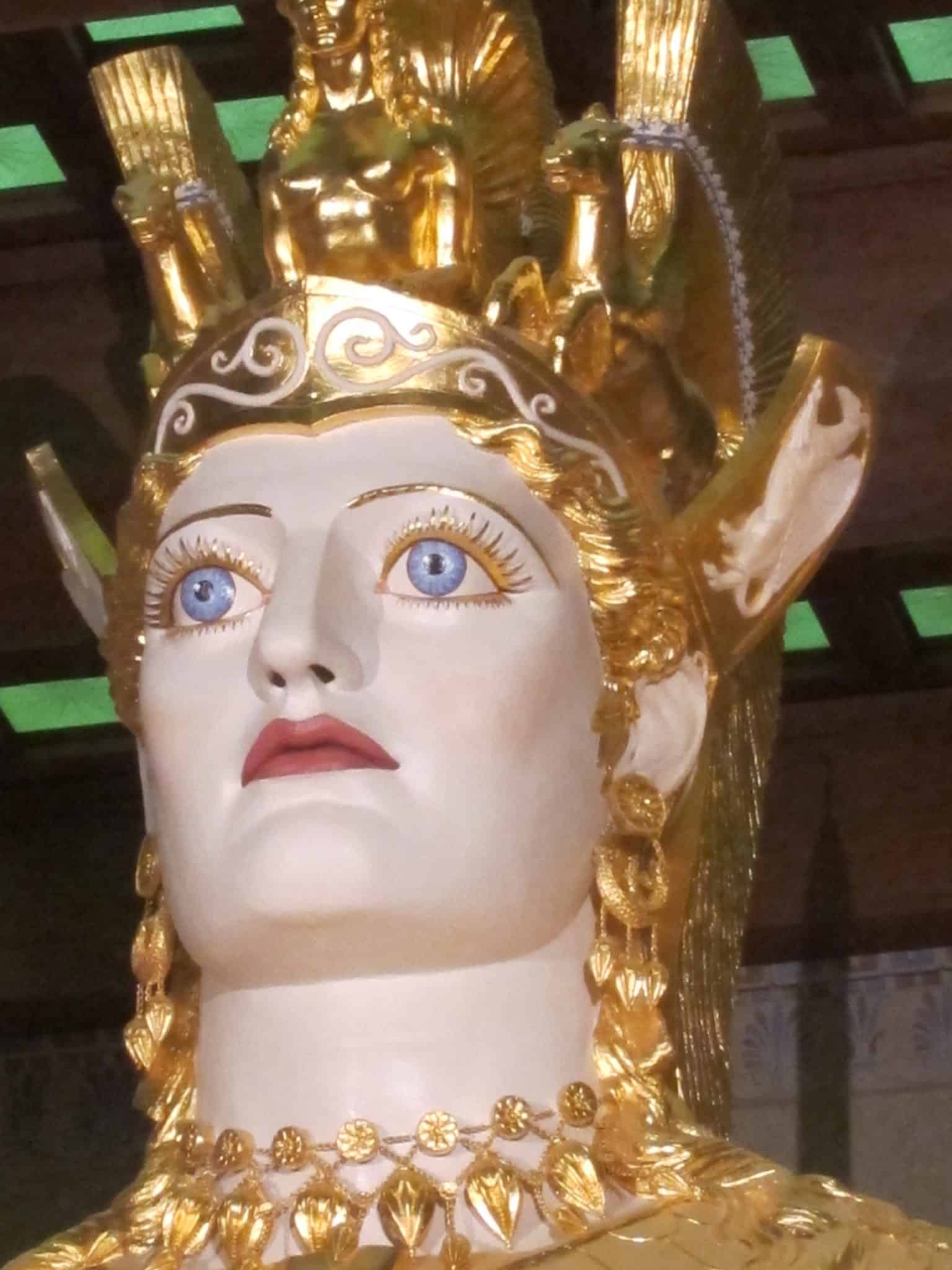 Apparently, there is a connection between the Athena Directed Energy Weapon (DEW), Facebook & 5G that points straight to the elite’s stated depopulation agenda.

The goddess Athena is known for her strategic skill in warfare and is dubbed the “Goddess of war”.

Once 5G rolls out many will be out of work as AI will take over the workforce which will create a need to keep the population low.

Do not be naive to this: The elite have made it plain that it is easier to get rid of people than to control them and provide everyone basic income. (Here are some Graphs showing the number of Americans currently on food stamps.) 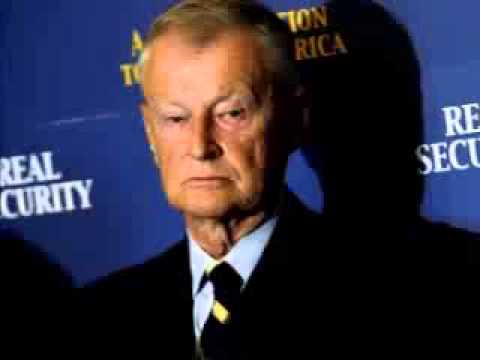 It is easier to kill than to control…” – Zbigniew Brzezinski

They can easily do this with the release of a deadly virus or possibly use vaccines to lay the virus dormant and to be activated by high frequencies.

“And do not fear those who kill the body but cannot kill the soul. Rather fear him who can destroy both soul and body in hell.” Matt 10:28

“These things I have spoken to unto you, that in me ye might have peace. In the world ye shall have tribulation: but be of good cheer; I have overcome the world.” John 16:33