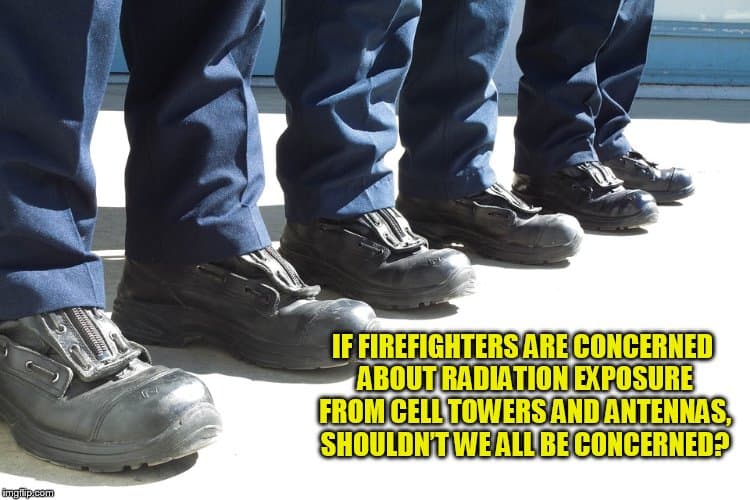 If firefighters are willing to run and leap and climb and jump into burning buildings and forests but aren’t willing to be subjected to prolonged periods of radiation exposure from cell towers and antennas, maybe the rest of us shouldn’t be willing to be either. 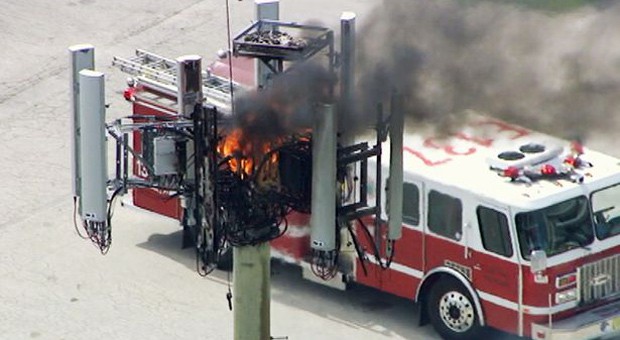 The International Association of Firefighters made its stance known 14 years ago:

The International Association of Fire Fighters’ position on locating cell towers commercial wireless infrastructure on fire department facilities, as adopted by its membership in August 2004 (1), is that the IAFF oppose the use of fire stations as base stations for towers and/or antennas for the conduction of cell phone transmissions until a study with the highest scientific merit and integrity on health effects of exposure to low-intensity RF/MW radiation is conducted and it is proven that such sitings are not hazardous to the health of our members.

U.S. firefighter groups have long opposed cell towers and antennas on their stations.  In California, they fought to prevent them from being installed due to health concerns. 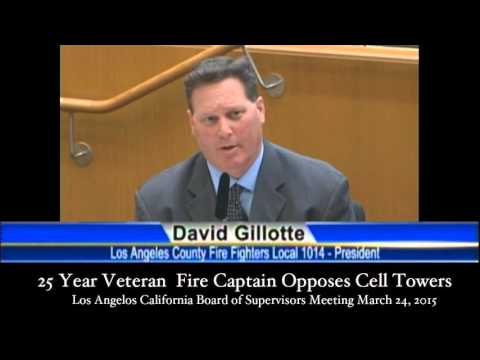 A May 2018 CBS news story from Sacramento, CA about the installation of 5G small cell towers references complaints reported by San Francisco firefighters:

Firefighters in San Francisco have reported memory problems and confusion after the 5G equipment was installed outside of fire stations. The firefighters claim the symptoms stopped when they relocated to stations without equipment nearby.

All sources of cell phone and wireless WiFi radiation are not magic.

They never have been.

In 2011, The World Health Organization classified all sources of cell phone and wireless WiFi radiation as a possible carcinogen in the same category as chloroform, engine exhaust, and led.  Many experts believe it should be reclassified as a Carcinogen.

All sources of cell phone and wireless WiFi radiation are not magic.

Many experts believe it should be reclassified as a Carcinogen.

This isn’t just about cancer. Exposure can lead to symptoms and illnesses referred to as “Microwave Sickness” or “Electrosensitivity.”

This is actually more common than we have been led to believe.

Research has confirmed that exposure can…

It’s not just The Telecom Industry aka “Big Wireless” that doesn’t seem to care about any of this.  Many of our elected officials as well as current and former government employees don’t seem to care either.

It’s not just The Telecom Industry aka “Big Wireless” that doesn’t seem to care about any of this. Many of our elected officials, as well as current and former government employees, don’t seem to care either.

The electromagnetic radiation from mobile phone masts interrupts the orientation of birds, insects, spiders and mammals, and may even disrupt plant metabolism. 5G will probably make it worse. https://t.co/pguVUYY1ge 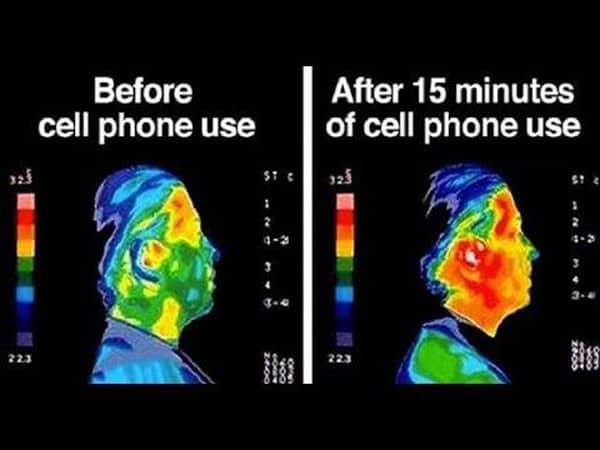 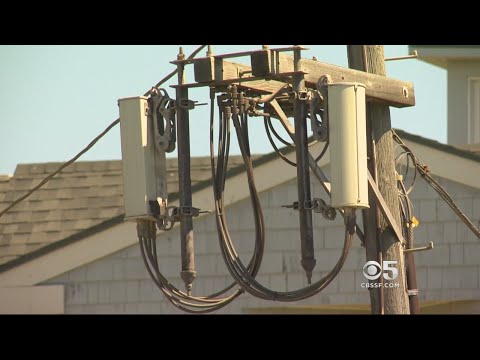 20+-year-old legislation as well as outdated safety standards and testing– not science – has made it possible to avoid using “The Precautionary Principle” in regard to all digital and wireless devices, products, and infrastructure.

Concerns about cell towers – 5G and otherwise – and other sources of WiFi radiation has been reported quite a bit already – especially over the last few months.

In 2017, 180 scientists requested a moratorium on 5G small cell towers because of biological and environmental health risks.

Environmental organizations like the Natural Resources Defense Council (NRDC) are also asking for assistance in opposing it.

5G was recently installed in New York City and Dr. Naomi Wolf and many of her fans have been posting about this on social media.

It doesn’t sound like a good time is being had by all. 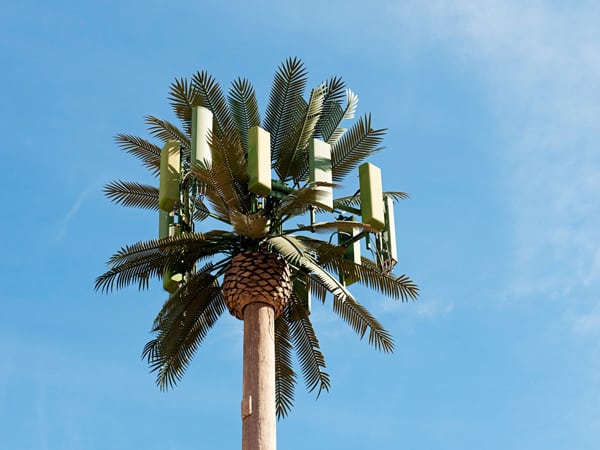 Those who want 5G can still have it without cell towers being installed all over their communities.

Samsung will very soon be selling indoor 5G routers to anyone who doesn’t mind profuse sweating and other unpleasant side effects from exposure. 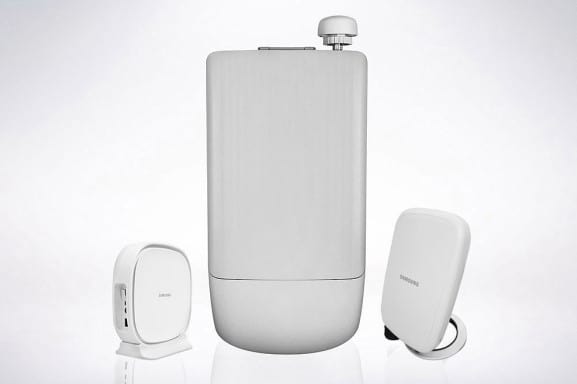 Concerns about other sources of WiFi exposure have been reported for kids and everyone else and by a variety of media outlets and experts.

In fact, cell phone manufacturers are warning their shareholders that they may eventually be held liable for the harm they have caused.

If firefighters don’t want cell towers near their stations, why should anyone else want more of them near our homes and everywhere else?

“The NTP report linking radiofrequency radiation (RFR) to two types of cancer marks a paradigm shift in our understanding of radiation and cancer risk. The findings are unexpected; we wouldn’t reasonably expect non-ionizing radiation to cause these tumors.

This is a striking example of why serious study is so important in evaluating cancer risk.

It’s interesting to note that EARLY STUDIES ON THE LINK BETWEEN LUNG CANCER AND SMOKING HAD SIMILAR RESISTENCE, SINCE THEORETICAL ARGUMENTS AT THE TIME SUGGESTED THAT THERE COULD NOT BE A LINK .”