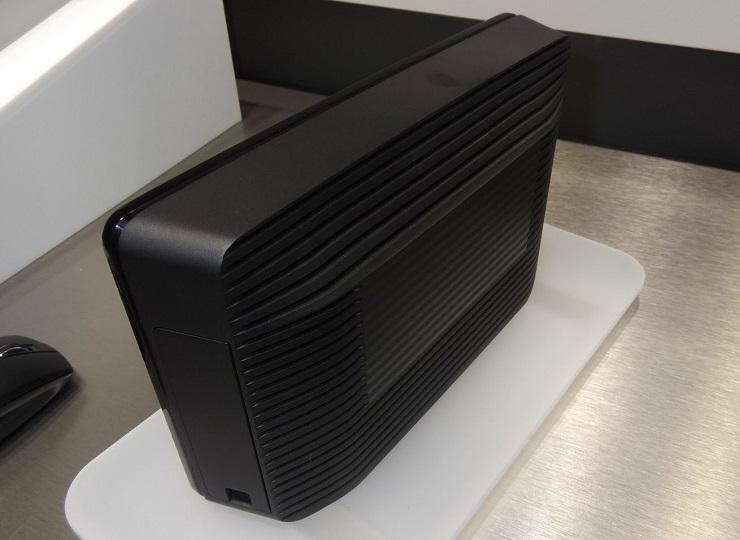 Samsung’s first 5G home router, specifically designed to bring the ultra-high frequency technology into homes and offices, has won official FCC approval. According to a May 1 article in Venture Beat, the router – which will be available by late October – will be used in Verizon’s early launch of 5G across several US cities.

While Verizon triumphantly crows that the company is proceeding “full steam ahead” on the 5G deployment, a chorus of voices – those of doctors, scientists, natural health advocates and concerned citizens alike – has been raised in protest against the dangers of this untested wireless technology.

Unfortunately, the wireless industry seems to have little concern about public safety – especially when there’s billions of dollars to be earned in corporate profits.

We are plunging fast towards a 5G world filled with ‘smart’ cities (but, at what cost?!)

The pending 5G network is intended to facilitate the so-called “Internet of Things” – a planned network of interconnected devices involving wireless appliances, home security systems and even vehicles.

And, it doesn’t stop there. The ultimate goal is integrating the “Internet of Things” into planned “Smart Cities” technology, in which entire citywide energy infrastructures will be interconnected.

(Needless to say, the “Smart Cities” initiative will involve big bucks. According to one research company, the global Smart Cities market is expected to reach roughly 2.6 trillion dollars by 2025.)

The 5G network (5th generation wireless technology) will use “high-band” frequencies consisting of millimeter waves, or MMWs. These operate at billions of cycles per second, and at frequencies ranging from 30 GHz to 300 GHz – ultra-high frequency levels that have never been utilized before.

According to the non-profit group Environmental Health Trust, 5G expansion will require the construction of small cell towers outside of every 10 to 20 homes in residential areas, in public rights of way.

5G opponents point to the potential health risks of locating the towers within mere feet of residents’ bedrooms – and the legal implications of installing them on public roads.

Wireless industry pushes controversial legislation at the state level, as FCC “rolls over”

The wireless industry is introducing controversial legislation in at least 20 states to facilitate the deployment of 5G. And they aren’t getting any “static” along the way from the Federal Communications Commission (FCC).

As the Venture Beat article points out, Samsung cautions users to keep the 5G router device at least 8 inches away from people – in compliance with existing FCC radiofrequency exposure guidelines.

But 5G critics warn that the FCC guidelines, adopted in 1996, are outdated and irrelevant.

The regulations were intended to protect humans from risks from thermal radiofrequency radiation – not against any “non-thermal risks” that may occur.

But, it is the “non-thermal risks” that are raising the most concern.

Experts: MMWs a “massive experiment that may have adverse impacts on the public’s health”

Natural health experts are concerned that harm from wireless radiation will be exacerbated by the deployment of 5G – and early studies have given cause for this concern.

Scientists say that high-intensity MMWs – which are mostly absorbed within 1 to 2 millimeters of human skin and in the surface layers of the cornea – can impact the growth and metabolism of cells, create free radicals and damage DNA.

A 2010 review noted that “a large number of cellular studies have indicated that MMWs may alter structural and functional properties of membranes.”

Even more alarmingly, MMWs may worsen the growing problem of antibiotic resistance, which has already been deemed a global public health crisis by the World Health Organization. In a 2016 review, the authors cited a study in which Bacillus and Clostridium bacteria developed multi-drug resistance after exposure to MMWs.

In 2017, 180 scientists, physicians and researchers from 36 countries sent a declaration to the European Commission, demanding a moratorium on 5G towers until the hazards could be fully investigated.

The experts cited the risk of “potential neurological impacts, infertility and cancer” from 5G.
“Added exposure to 5G radiation could result in tragic, irreversible harm,” maintains Lennart Hardell, Ph.D., an originator of the letter and an associate professor in the Department of Oncology at Orebro University in Sweden.

The group’s counterpart in the United States, Physicians for Social Responsibility, garnered 200 signatures on a similar petition.

In addition to threatening human health, radiofrequency radiation from wireless systems harms the environment as well, with some scientists believing that it is behind colony collapse disorder and the decline in the global population of honeybees.

As if this weren’t enough reason for putting the brakes on 5G, the new system may prove to be easily hacked, putting millions of people’s personal data at risk. In fact, The American Civil Liberties Union has gone on record as saying that Smart Cities carry “inherent privacy risks.”

Many 5G opponents are basing their objections on the fact that radiofrequency radiation from existing cell phones and wireless routers has already been linked to increased risk of cancer and other life-threatening conditions.

Keep in mind, the World Health Organization has already classified EMF radiation as a “possible human carcinogen” since 2011.

And, to top it off, research does back up his assertion.

A $25 million study conducted by the National Toxicology Program showed an increase in the incidence of brain and heart cancer in animals exposed to cell phone radiation. Various peer-reviewed studies have shown an increased risk for gliomas, or brain tumors, in human cell phone users as well.

The time for action is now: this latest FCC approval of the Samsung 5G router, along with Verizon’s plan for early 5G launch, indicates that time is running out for those who would oppose 5G technology – and the telecommunication industries’ plan to bombard us with toxic radiation at unheard-of levels and intensities.