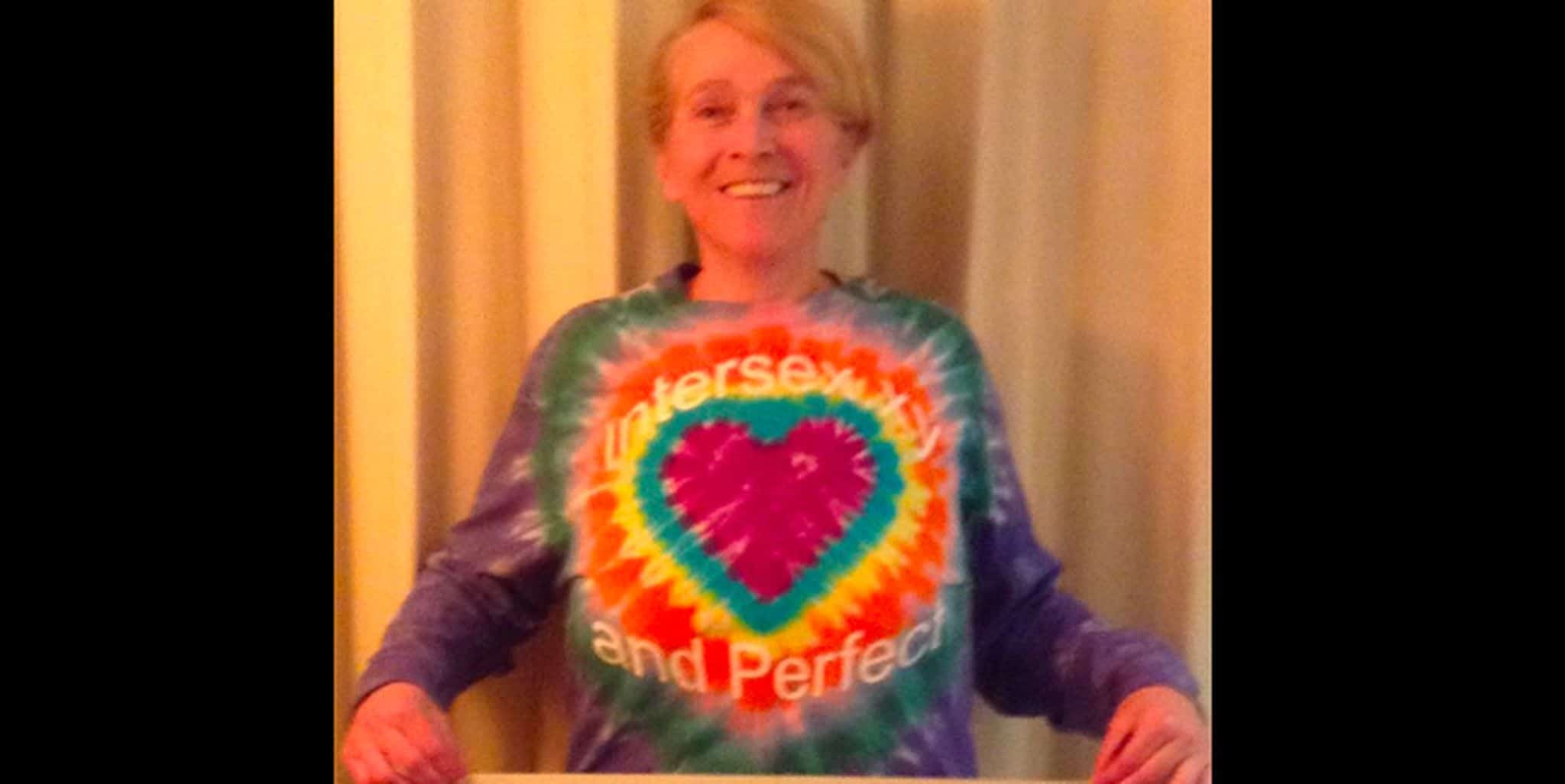 It was reported last week by CNN that the New York City had issued the first US “intersex” birth certificate. Yet again, as satanic/kabbalist goals advance in our country, most of Christianity sits unaware of the great significance the events taking place right before their eyes hold. We’re not taught much about the occult in church so most of us don’t know what the driving goal is behind these kind of headlines. The evil of immorality is spelled out clearly enough in the scriptures. But we should also know that Adrogeny (sexlessness) is a goal of the occult. 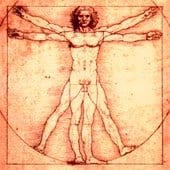 In Kabbalah, it’s believed that Adam was androgynous – sexless.

Pagans in the Old Testament viewed homosexual rites as symbolic of androgyny.

Today, androgyny is being engineered by occultists through genetic research.

Androgyny is presently being developed through progressive genetic and surgical manipulation. According occultist, Alice Bailey;

“The Plan is concerned with rebuilding mankind…”

“The goal toward which the human species should aim is the progressive reintegration of the sexes until androgyny is obtained. The evolved being tends toward bisexuality”

“Josef Mengele …also attempted to change the sex of some twins. Female twins were sterilized; males were castrated. What was the point of these ghoulish experiments? No one, either the child-victims, nor the adult witnesses, ever really knew.” –  Alice Bailey, The Secret Doctrine

The stated goal of the elite is that eventually only those who have been genetically engineered will be allowed to marry and reproduce heterosexually. Their plan (and I do not believe their success is inevitable) is for human sexual procreation to cease as they seek to produce an androgynous race through asexual methods.

“Now the spirit speaketh expressly that in the latter times some shall depart from the faith, giving heed to seducing spirits and doctrines of devils; forbidding to marry…” – I. Tim. 4:1-3

“Androgyny is the occult’s goal for mankind, their rationale being that men must be conformed to the image of Christ who, they believe, is regarded as the androgynous Adam. This transformation will be achieved through genetic engineering.” (See: 666/Name/Number of the Beast (Third Adam) 11.D; Genetics (Human Genome Project) 16.D)

With that in mind, here is the CNN headline

‘The protocol of the day was to lie’: NYC issues first US ‘intersex’ birth certificate

For the first time in the United States, New York City issued a birth certificate reading “intersex” in the gender field.

On December 15, the city’s Department of Health and Mental Hygiene corrected the original birth certificate of Sara Kelly Keenan, born in Brooklyn 55 years ago. She received it in the mail at her Santa Cruz, California, home on Tuesday.
“It was wonderful. It was the first time I saw ‘intersex’ in print related to my name,” said Keenan, an addiction life coach. “When I applied in court, I chose ‘non-binary,’ because that’s an umbrella term that would also include gender variant people.” read more…

Pray for Sara Kelly Keenan. If you are in New York, pray for God’s direction on what actions you can take to protest this.