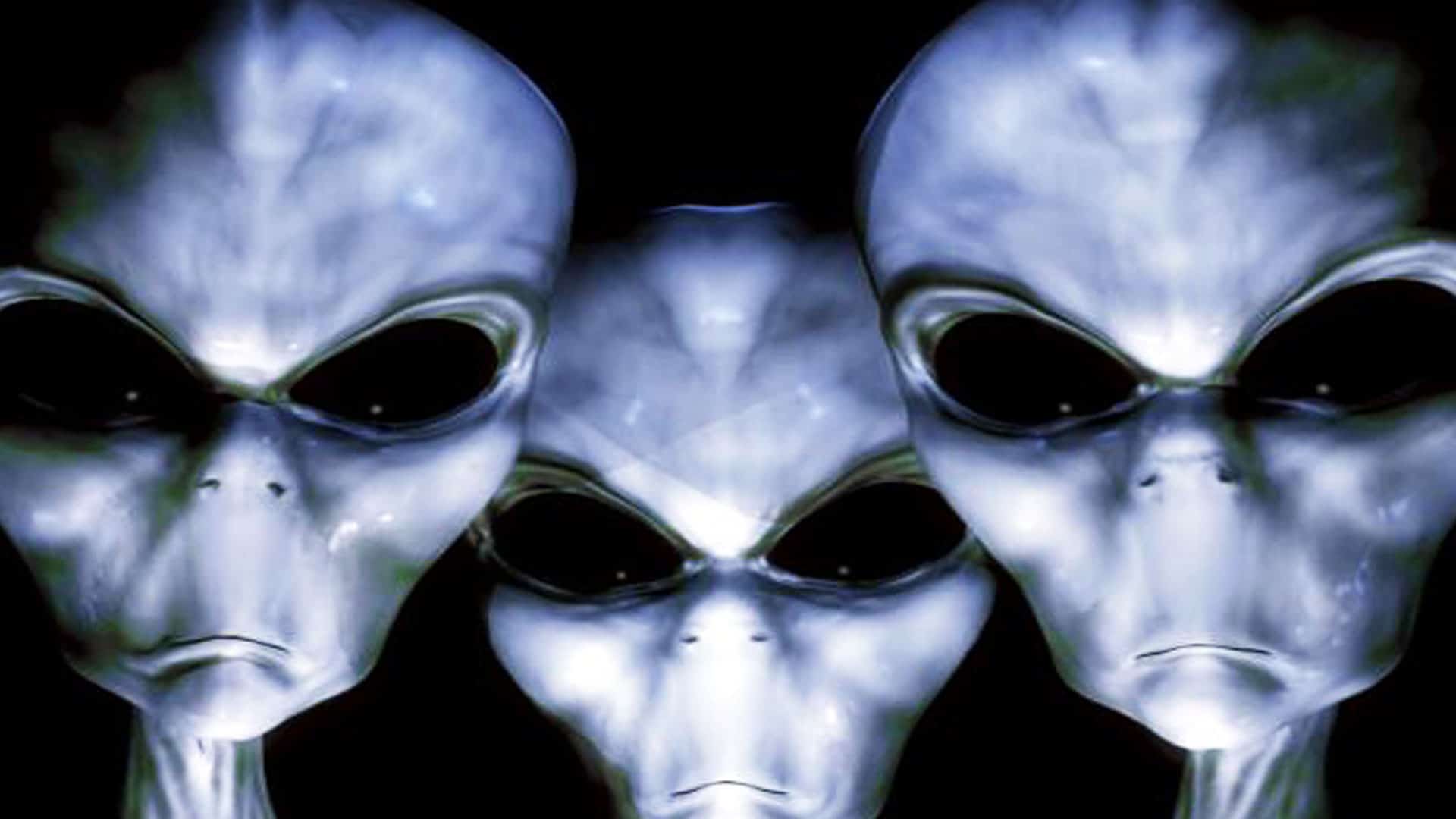 They’re getting closer to their big disclosure, “testing the water” as they do. “ET”, “ED” (Extra Dimensional) would be more accurate, has been in the news lately. Let’s get the information out there about who’s really behind this lie. Share the link to Gonz Shimura’s film “Age Of Deceit” far and wide and pray like you mean it and as the army of God that we are to fight this advancement of evil.

About “Them” Will You Believe? News Writers Begin Propaganda Campaign For Great Deception (In 2015?)

There is no doubt about it, as we move through 2015 and beyond the human race inches closer and closer to the realization that we are not alone in the universe, and never have been.  Major organizations have started preparing how to break the news to the world; whether it be microbial life or intelligent extraterrestrial life, the planning has begun. NASA for example, recently gathered scientists, philosophers, and theologians from around the world to discuss how the announcement would be made.  Multiple congressional hearings have already taken place on the subject and many people who work in the “industry” are starting to voice their excitement. Mike Gold  is one of them, for example. He is the Director of Operations for Bigelow Aerospace . In the United States alone, at least half of all Americans say that we’re not alone in the universe. Fifty percent of Americans already believe that there is some form of life on other planets, while only seventeen percent think that there isn’t. A quarter of Americans believe that intelligent extraterrestrial visitors have already come to Earth and have been doing so for a long time. Adding more fuel to the flame is the fact that we have hundreds of high ranking military and government personnel, academicians, and more testifying to the fact that we are not alone, and that governments have known for decades… (READ MORE) Is it time to take the search for intelligent aliens to the next level? For more than half a century, scientists have been scanning the heavens for signals generated by intelligent alien life. They haven’t found anything conclusive yet, so some researchers are advocating adding an element called “active SETI” (search for extraterrestrial intelligence) — not just listening, but also beaming out transmissions of our own designed to catch aliens’ eyes. Active SETI “may just be the approach that lets us make contact with life beyond Earth,” Douglas Vakoch, director of interstellar message composition at the SETI Institute in Mountain View, California, said earlier this month during a panel discussion at the annual meeting of the American Association for the Advancement of Science (AAAS) in San Jose. Vakoch envisions using big radio dishes such as the Arecibo Observatory in Puerto Rico to blast powerful, information-laden transmissions at nearby stars, in a series of relatively cheap, small-scale projects. “Whenever any of the planetary radar folks are doing their asteroid studies, and they have an extra half an hour before or after, there’s always a target star readily available that they can shift to without a lot of extra slough time,” he said. (READ MORE)