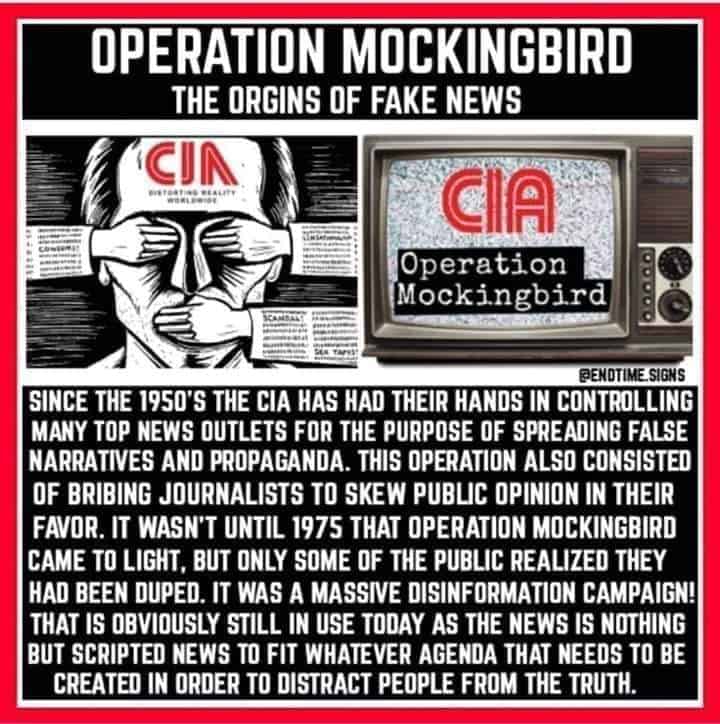 In 1948 the US gov_t started the MarshaII PIan as an initiative to help Europe recover from the war. Funds were siphoned to create the Off¡ce of PoI¡cy Coordination (OPC). The OPC later became the covert branch of the agency.

In the 1970’s, congressionaI hearings proved that the CIA had long been paying off the media to push their propaganda.

A Third of the CIA Budget Went to Media Propaganda operations

“About a third of the whole CIA budget went to media propoganda operations… We are talking about hundreds of millions of dollars a year just for that… close to a billion dollars are being spent every year by the United States on secret Propoganda.” – Testimony of William Schaap to Congress 252… read more…

Operation Mockingbird and the CIA’s History of Media Manipulation

Operation Mockingbird was a CIA program that enlisted more than 400 American journalists, as well as journalists around the world, to manipulate public opinion by spreading propaganda or what we call it today, fake news… read more… 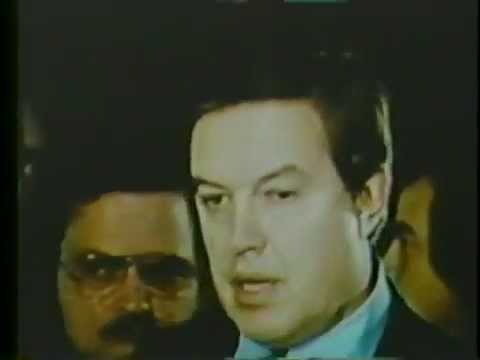 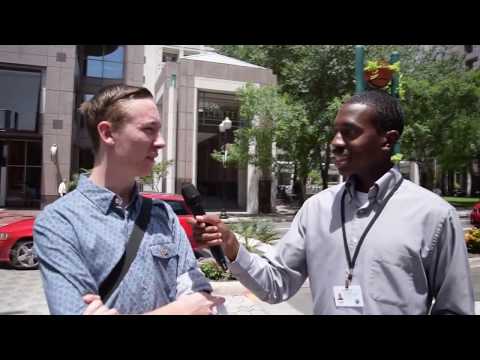