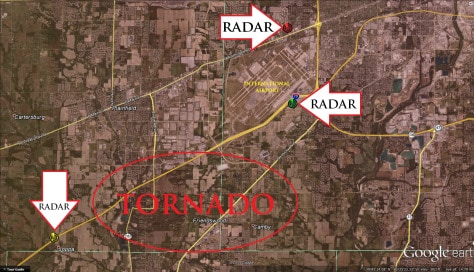 How many times is too many times, before people realize High Power Microwaves are influencing the weather, not just “observing” it?

Yet once again, another tornado forms at the foot of an International Airport, and directly between multiple high power RADAR (microwave) systems.

Here is a more detailed view of the Warning area vs. the location of the RADAR systems / International Airport:

I ask how many times is too many times because we’ve seen this occur FAR TOO MANY times for it to be “chance” or “coincidence”.

Even professionals started to make note this past year.  Asking “are airports tornado magnets?”

The answer is NO… airports are NOT tornado magnets.  Instead, high power microwave systems are responsible for the vortex formation. 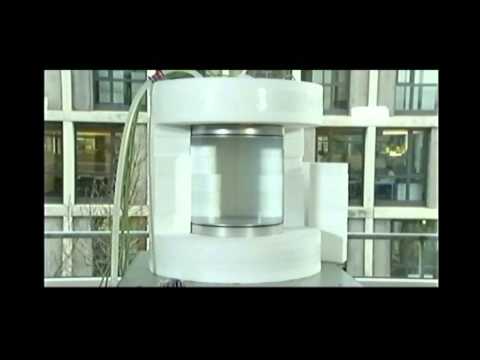 Summed up, high power transmissions (when targeted at an area in the sky) can literally strip ions from electrons in the atmosphere.  The ions , with their base magnetic charge, act like dust particles in the atmosphere, which collect molecules of H20, when then condense into actual rain. 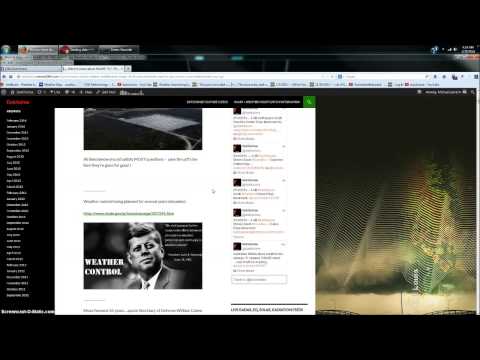 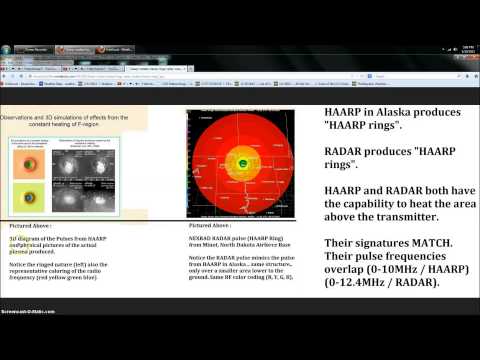 Several examples of recent tornadic formation over RADAR locations across the United States:

Here are several past examples of this happening here in my home town of St. Louis Missouri.  Tornadoes forming over the NEXRAD RADAR in Weldon Springs, then traveling directly over the Air Force RADAR in Maryland Heights, then going to the Airport TDWR in Hazelwood.

Has happened several times in the past 2 years.

A few more examples below….

(Below) Dover Air Force base is the only area to get a tornado warning issued 12 hours after the pulse, the direct epicenter of the RADAR event no less.

The professionals act “vexed” about the formation of tornadoes near their High Power Microwave devices, but the answer for “why” these events are happening more frequently is somewhat elusive to these people for some reason.