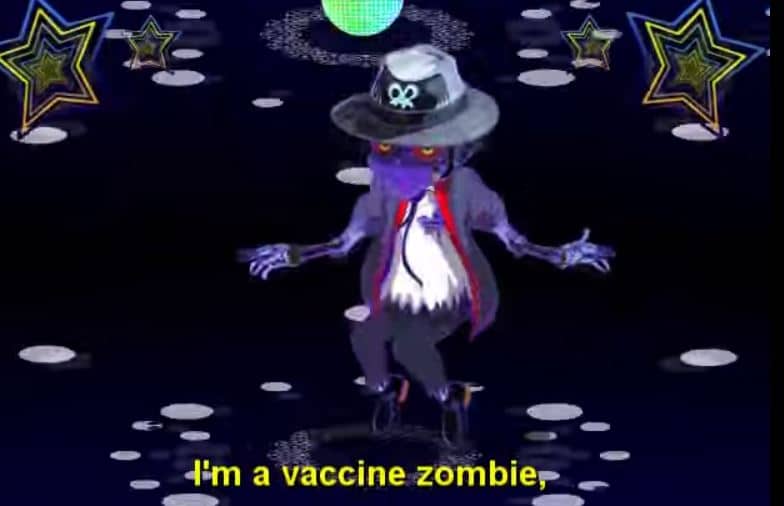 (NaturalNews) Five years ago, I wrote a fan-favorite song called “Vaccine Zombie.” The song lyrics and music video are shown below, and you’ll love the animation, the vocal harmonies and the overall hilarity of the song and music video.

What’s really amazing, though, is how this song foretold today’s vaccine hysteria a full five years ago! Watch the music video yourself to see what I mean. It’s stunning how closely vaccine fanaticism in 2015 now resembles almost precisely what I described in 2010.

This was all done before the death of Michael Jackson, of course, so don’t read anything into the Jackson-looking animated character doing the zombie moonwalk.

You can watch the video right now at these two video sites:

You can also download the entire song as a high-quality MP3 file (along with ringtones, lyrics and more) at:
http://www.naturalnews.com/vaccine-zombie.ht…