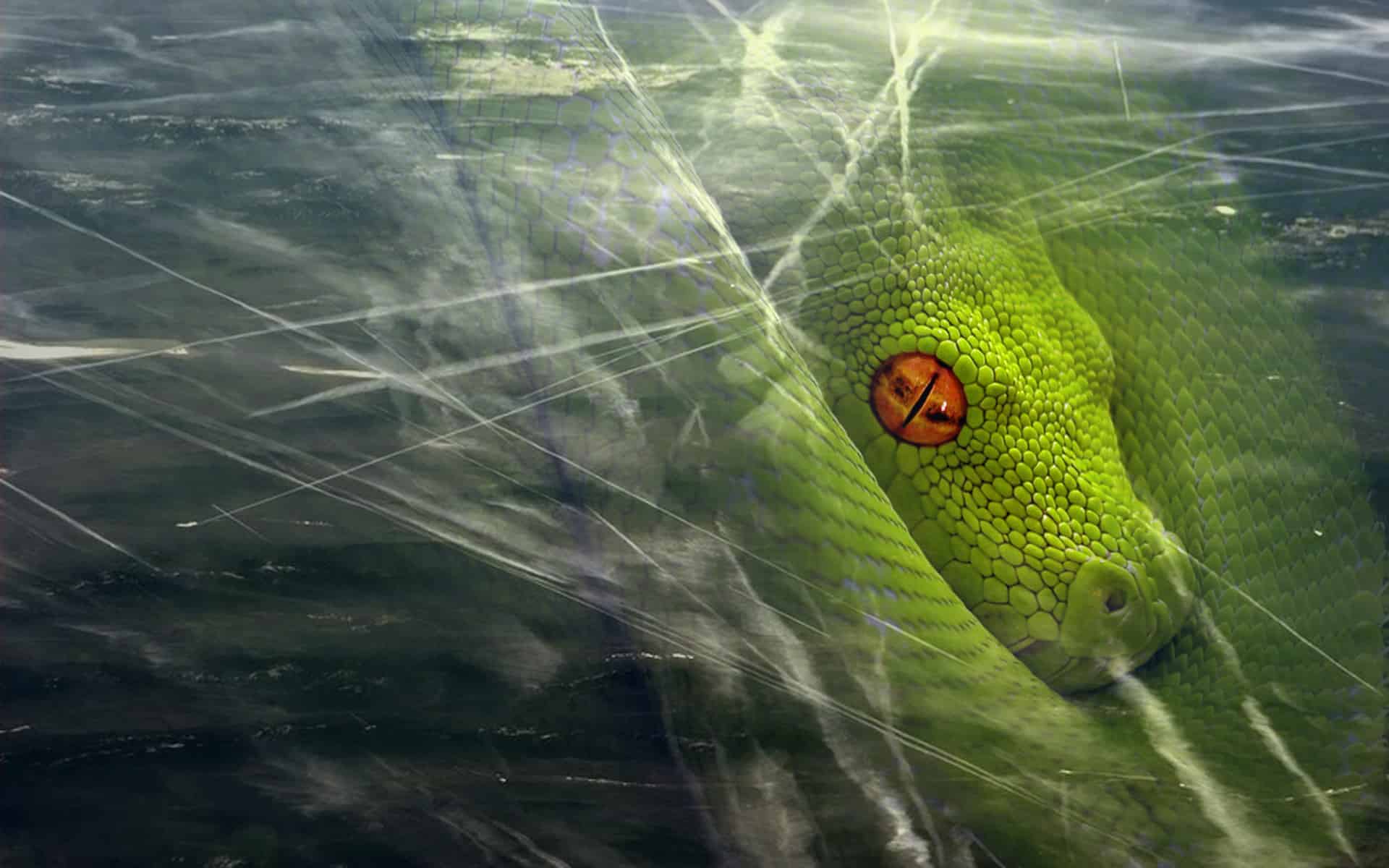 In this excellent article, Greg Pallen exposes the methods used by disinformationists to keep the public divided and unable to stop what is being perpetrated against them. These time proven tactics are being used across the board by the elite, be it to confuse those awakening to the reality of aerosol crimes or any of the other platforms of their global agenda, which includes the Christian “Prophecy / Truthers”.

Characteristics of the Vipers

At a time when so many people are waking up to the aerosol crimes against humanity, there is a small group of very determined “Vipers” who are spreading disinformation and lies mixed with a heavy dose of fake charisma and captivating charm.  This should come as no surprise as Cass Sunstein (former Obama Czar of the White House Office of Information and Regulatory Affairs) advocated for the infiltration of activist movements to monitor their actions and decrease their effectiveness.

The modus operandi of these disinformation experts is to build trust by revealing fundamental truths but ultimately lead their victims to false doctrine or ideology. This process is called “sympathetic resonance” whereby if you are told truths repeatedly you will not question the intermingled lies.  The power structure has studied our psyche and victimizes us based on their understanding of our natural tendencies.

One of the most common lies foisted on the unsuspecting activist is the theory of anthropogenic global warming (AGW) which positions mankind as the enemy and his carbon footprint as the target of taxation and enslavement. The Viper never openly endorses Agenda 21, but is doing so through the false narrative of AGW, a cunning bait and switch.  The viper continually and repeatedly employs the same fear mongering rhetoric of “the earth is on fire ” that the IPCC/UN posits.  Because most Americans are trusting and have never been exposed to this sort or degree of SATANIC EVIL, they become unwitting victims of an extremely deadly agenda.  Those that would question the “deadliness” of the agenda need look no further than THE NUMBER ONE TENET on The Georgia Guidestones or The Club of Rome’s “Goals for Mankind”, in which the author advocates a world population of more than 500 million but less than 1 billion.

Agenda 21 and “Sustainable Development” are just the next sick chapter in the power structure’s quest to centralize more tyrannical power over humanity by dictating virtually every facet of our lives.  PLEASE watch the following short video which documents the goals of the New World Order, Agenda 21 and The Club of Rome: 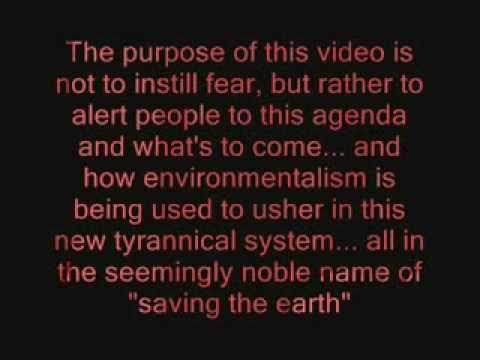 This article serves as a warning to all who are attempting to navigate the minefield of disinformation to BE VERY DISCERNING.  Do not fall for looks or charisma as the cabal tends to use those human traits to short-circuit critical thought.

There is much at stake and the Club of Rome has stated that they would use the threat of global warming to achieve the “unity” that will be required to usher in world government.

“The common enemy of humanity is man.
In searching for a new enemy to unite us, we came up
with the idea that pollution, the threat of global warming,
water shortages, famine and the like would fit the bill. All these
dangers are caused by human intervention, and it is only through
changed attitudes and behavior that they can be overcome.
The real enemy then, is humanity itself.“
– Club of Rome,
premier environmental think-tank,
consultants to the United Nations

Like the Viper who exerts power, influence, charisma and control over the dialogue, the power structure has positioned the Pope to speak to Congress about the dangers of global warming and has leveraged Robert Redford’s star-power with his “last chance to save the planet” speech to the UN. Be very aware of the fear-mongering tactics used to institute a political agenda and usher in world government.  We should be naturally suspicious of any agenda whose underlying aspiration is the genocide and enslavement of humanity.  Likewise, we should question any so-called “leader” (Viper) who would be charged with the promotion of this diabolical agenda and whose message deceives and ultimately leads to the creation of the horrible world that these psychopaths seek to create.  We cannot stand by and watch these bastards kill EVERYTHING that matters to us….We must find the courage to stand up and plant the seed of enlightenment in our fellow man…We must be the Watchman on the Wall and warn our fellow man of the impending doom…But we also MUST INSIST ON ABSOLUTE TRUTH.  There is no place for lies and deception in our dealings with our fellow man.