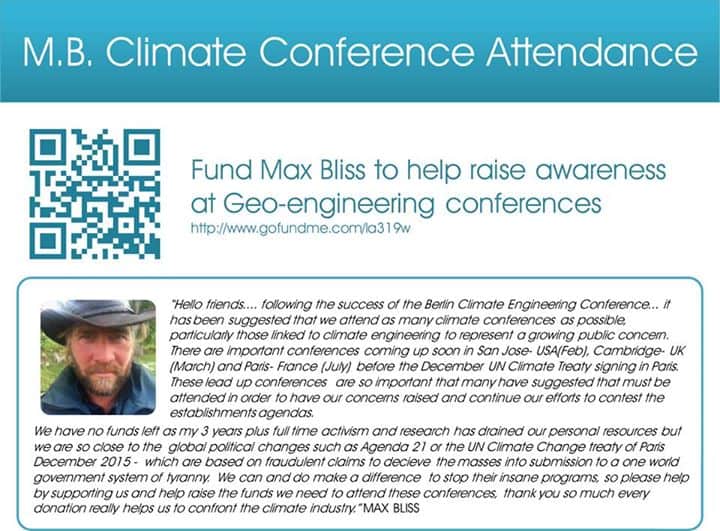 *American Association for the Advancement of Science

Max is one of your lead activist’s who lives in France.  He was part of the team that successfully embedded our part of the dialog into the Berlin Climate Conference this past August. Max Bliss is an independent researcher and activist. He is truly a grass roots activist that has created a stir in the chemtrail movement. He was a keynote speaker at the first UK Chemtrail conference in London in 2012, then later in 2013 Max & fellow activists embarked with an anti chemtrail painted panel van on a tour of the south of England presenting at 7 conferences, (this also involved speaking on mainstream radio shows).  Later in the year Max was part of a team investigation exposing the advance stages of the regulations of Geoengineering at a Oxford University department. Max has been a guest on scores of radio shows, mainstream TV and alternative media interviews. Max attended David Keith’s talk at Oxford asking several compromising questions. Max Bliss recently participated in the Berlin Climate Engineering Conference 2014. Max sat in on the panel discussion for “Geoengineering to Geoweaponeering” and also gave a presentation to the world’s leading climate engineers about the chemtrail issue. Max was part of a small group of activists that asked sufficient pertinent questions to raise enough dissent at the Berlin Climate Engineering Conference 2014, that the so called Berlin Declaration, which was a document to gain a public license to begin experimental deployment of climate engineering technologies was scrapped. Max has attended anti Geoengineering marches and contributed to a letter handed in to British Prime Minister at Downing Street. Max Bliss can be found on social media such as Facebook, You Tube and has a new blog in development https://the-real-institute.com

The San Jose, California American Association for the Advancement of Science conference (the AAAS) is from February 12th-16th.

(of which many Max has established a dialog with.)

We need Max to be there.

Here is the Gofundme Link: 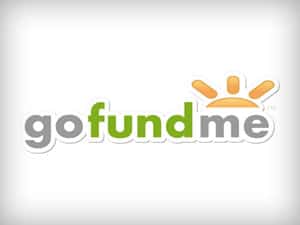 Here’s Max’s latest radio interview where he discusses in depth the real history & the facts about the currently in effect geoengineering program. 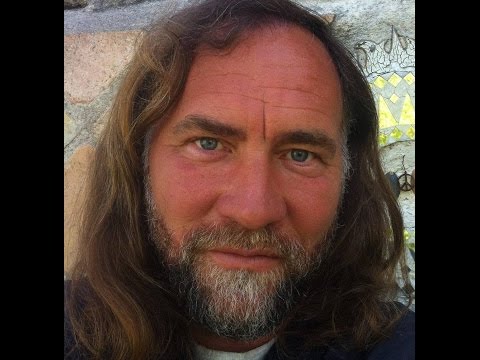