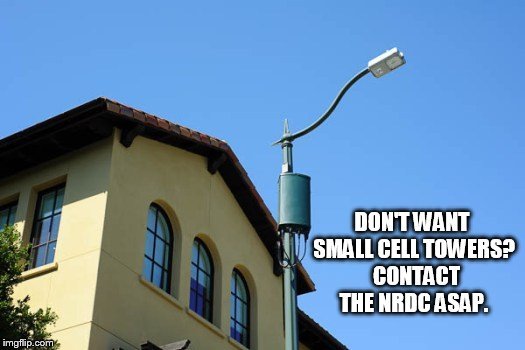 According to Arthur Firstenburg from the Cell Tower Task Force, The NRDC is requesting statements be sent to them about biological and environmental harm caused by 5G and other wireless infrastructure.

These statements are necessary to sue the FCC in court and invalidate the FCC’s recent action.

In September 2017, 180 scientists and doctors demanded a moratorium on the installation of 5G small cell tower infrastructure due to biological and environmental risks.

There has been outcry about the installation of small cell towers all over the world.  This has been reported by many media sources including U.S. broadcast news stations.  The Telecom Industry is being referred to as “Big Wireless” and compared to “Big Tobacco.” 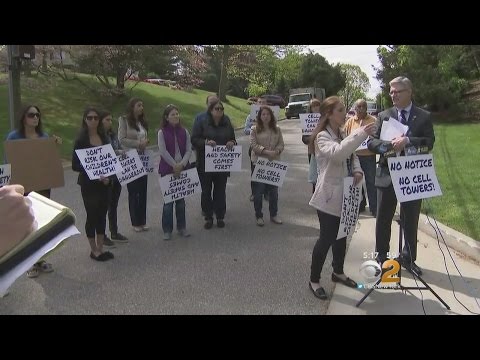 It is important to understand that virtually NO wireless facilities (not just 5G) that will be built from now on will be subject to environmental or historic preservation review because of this legislation.

There are decades of research that have confirmed all sources of wireless WiFi radiationare harmful.  FCC employees are completely ignoring “The Precautionary Principle” when forcing this new technology on communities.  Legislation regarding new technology is 20+ years old and has always favored the Telecom Industry.